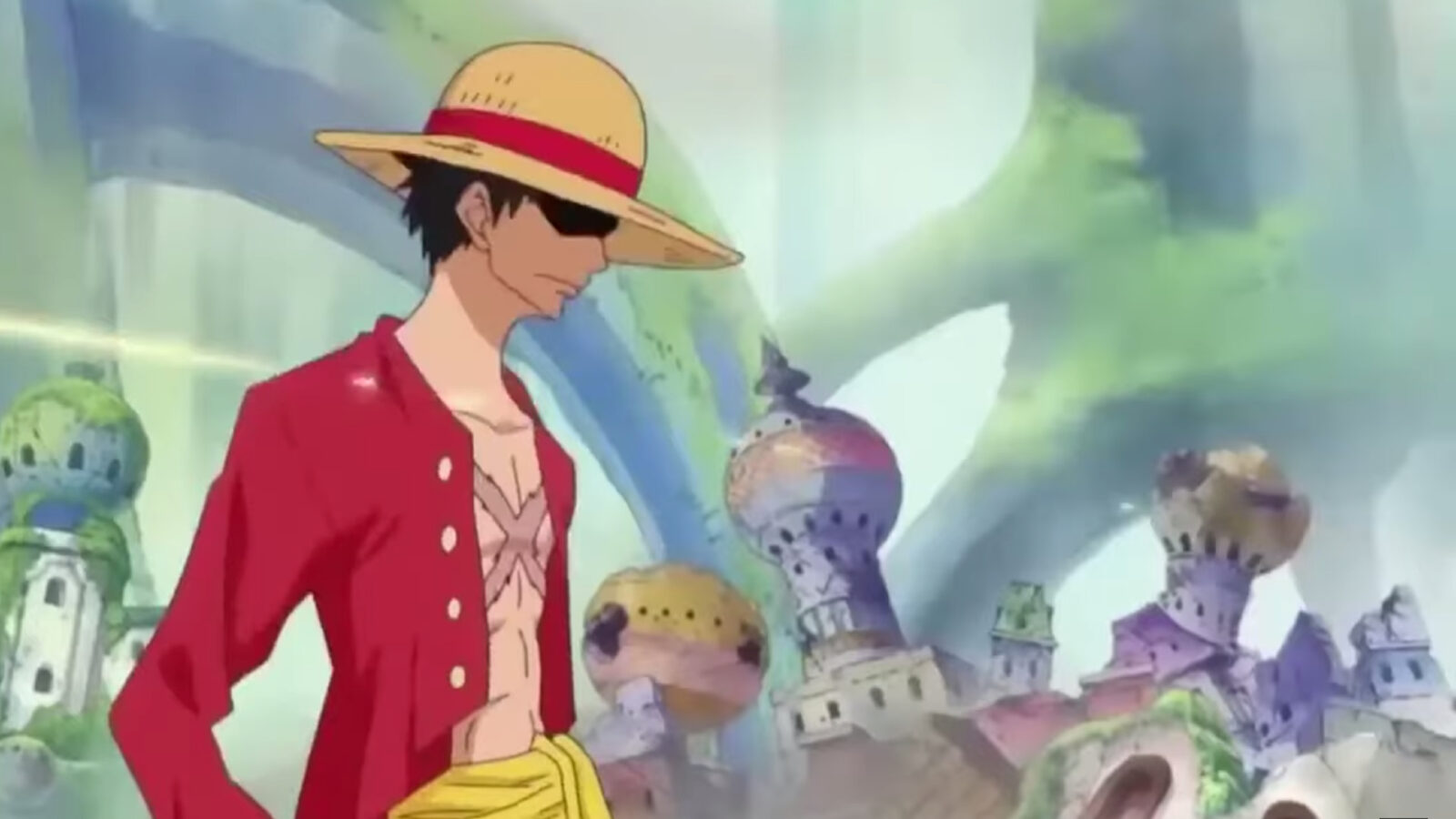 The world of One Piece is full of strange and extraordinary powers. However, no power is as impressive as the Haki. This rare power is only used by a select few characters, one of whom is series protagonist Luffy. But when does Luffy learn this legendary and world-changing power?

Haki is a power that allows the user to manifest and channel their spiritual energy. This power can be used in several ways, and it is often split into three core forms. First is Kenbunshoku Haki. This form allows the user to sense other people’s spiritual energy, giving them a form of short-term precognition. The second type is Haoshoku Haki which, in its more advanced forms, allows the user to influence the will of others, giving them the ability to knock people out or even mind control them. The last type is Busoshoku Haki, which lets users weaponize their energy, turning it into a shield to block incoming attacks or make their attacks more powerful.

Unlike many powerful techniques in anime, Haki is actually within the grasp of every living creature. However, it requires work to be awakened, be this intense training or a moment of emotional distress. Someone can also be born with their Haki awakened. However, this is extremely rare. In fact, there are only two known cases of this, those being Aisa and Queen Otohime. Most people don’t have an event that awakens their Haki, and they don’t do the training to bring it out. So, actual Haki users are decently rare within the world of One Piece.

When Did Luffy Learn Haki?

Luffy was taught Haki by Silvers Rayleigh, who took him to the island of Rusukaina to train him to awaken his powers. Luffy possesses all three types of Haki, including the rarest form, the powerful Haoshoku Haki.

The actual process of learning the Haki takes place within the two-year time skip. It should be noted that even before this, Blackbeard had commented on Luffy’s Haki, suggesting that he was already part of the way to unleashing it before Silvers Rayleigh stepped in to give Luffy his formal training.

If you wish to experience Luffy’s Haki learning journey for yourself, head to “3D2Y”, the 597th chapter of the manga. This chapter shows the start of the two-year time skip. Then, you can see the results of this training in chapter 598, which is fittingly called “2 Years Later.” These chapters can be found in manga volume 61, called ROMANCE DAWN for the New World.

However, if you prefer the anime, you’ll want to head to Episode 516, “Luffy’s Training Commences – 2 Years From Now at the Promised Place,” to see the start of the training. Then the next two episodes, 517 “A New Chapter Begins – The Straw Hat Crew Reunites!” and 518 “A Hair-Trigger! Luffy vs. Fake Luffy,” show the results of the training, with Luffy’s first significant use of Haki.