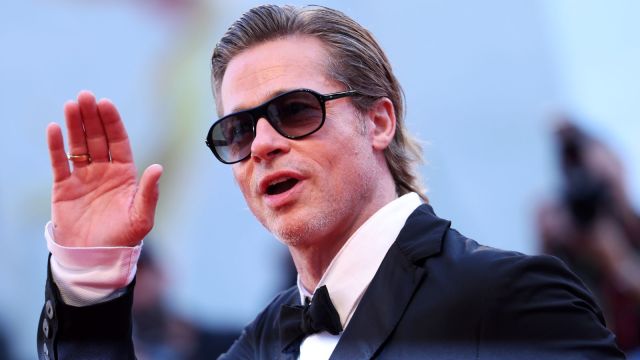 She Said is the title of the upcoming film based on the Harvey Weinstein investigation that sparked a huge movement in Hollywood. While this film showcases women standing up against their abusers, fans have rediscovered that Brad Pitt is part of the crew producing the film, and they’re livid.

Fans are calling hypocrisy after reports that he allegedly abused his ex-wife Angelina Jolie and her family on a private plane in 2016, heard in a recent countersuit. In a filing, Jolie accused Pitt of allegedly choking and pouring alcohol on their children, almost causing the FBI to be involved.

It was also reported by People that the former couple fought after Weinstein asked Pitt to produce his 2012 film, Killing Them Softly. Jolie has expressed how she’d never want to be involved or associated with any film that has Weinstein attached to it, and how she felt hurt about Pitt’s decision.

Putting two and two together, fans aren’t exactly thrilled with the revelation.

Another upcoming project Pitt’s handling is Women Talking, with Frances McDormand, Claire Foy, and Jessie Buckley, which also centers on a group of women who have crimes committed upon them. Needless to say, these allegations aren’t making Pitt look all that great.

She Said follows the New York Times reporters who exposed Hollywood producer Harvey Weinstein’s history of sexual abuse. The movie stars Carey Mulligan and Zoe Kazan as the two investigative journalists. The film was first previewed at this year’s CinemaCon. The film is also based on the book that was written by the two journalists who reported on Weinstein’s crimes and was published in 2019.