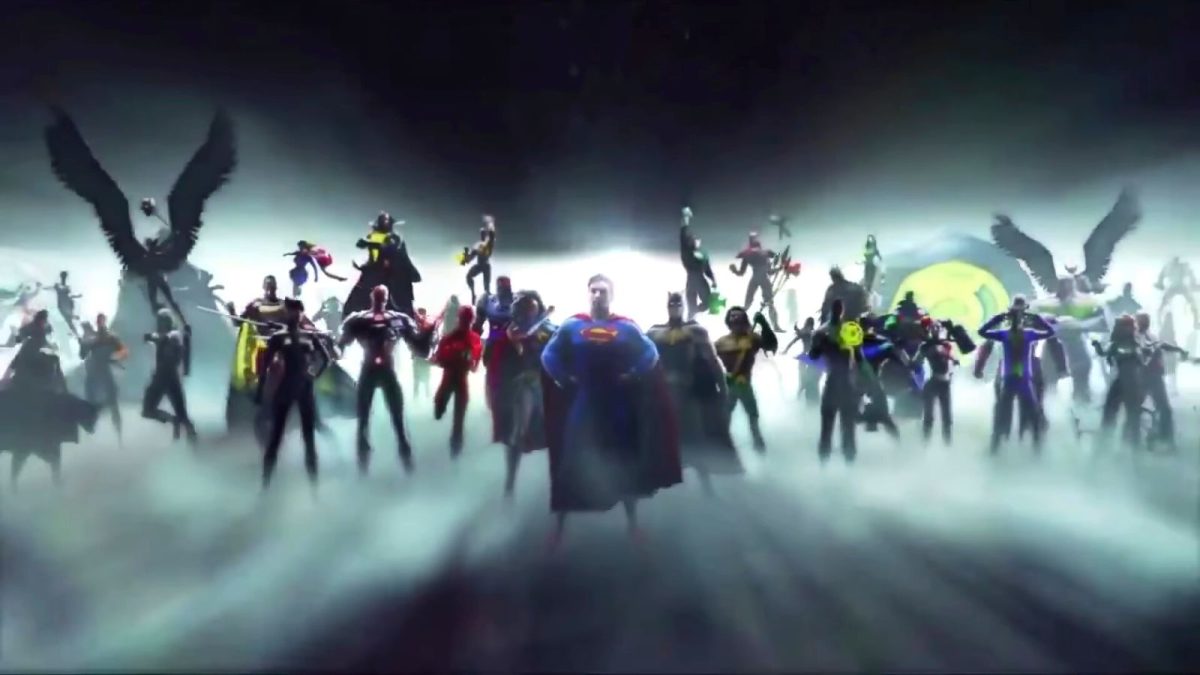 There have been many fan casts for the character of Reed Richards a.k.a. Mr. Fantastic in the upcoming MCU Fantastic Four film, with Glenn Howerton‘s name often coming up. Now, however, fans think the actor belongs over in the DCU and are coming up with more fan casting for him to end up there instead.

Howerton, famous for his role in It’s Always Sunny in Philadelphia, has long been a fan favorite to play of MCU’s smartest superheroes. But this hasn’t been his only connection to the Marvel world, the actor was apparently on the list to play Star-Lord in Guardians of the Galaxy if Chris Pratt hadn’t been able to pull through. The actor was apparently James Gunn’s second choice for the role, but ultimately, as we are well aware, did not end up getting it.

Now that Gunn is heading DC though, there may be a chance for Howerton to yet work under him, with fans putting forward their own ideas for who he should play.

Many are taking inspiration from his role as Dennis to help with the casting, and the Riddler appears to be a popular choice.

Especially given that we have already seen him set up some creepy traps before.

Plastic Man was one of the first heroes to bring humor into mainstream action storytelling, and many think that Howerton has the chops for that.

A supervillain is also on the cards for Howerton, whose cold stare would perfectly fit the bill.

This user thinks it is the perfect fit if he can just dial up his snobbishness.

Many agree, though take it one step further and want him as Lex Luthor.

With Gunn reshuffling the deck over at DC, anything could happen, and if he liked Howerton for one of his lead roles in the past then who’s to say he won’t give him another shot?