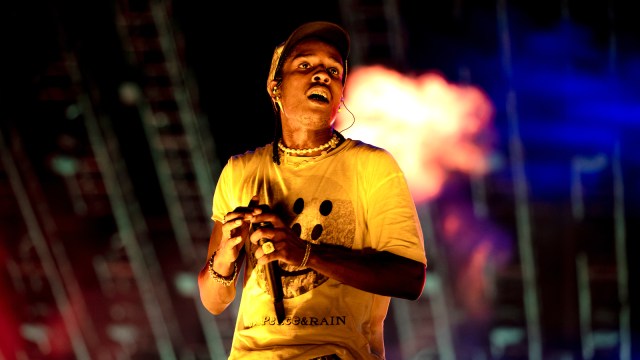 A$AP Rocky has been charged in connection to a shooting that took place in Los Angeles back in November of 2021.

The rapper is reportedly facing a pair of criminal assault charges as Rocky allegedly fired the weapon himself. If found guilty of these charges, the 33-year-old could face up to nine years behind bars.

“Discharging a gun in a public place is a serious offense that could have ended with tragic consequences not only for the person targeted but also for innocent bystanders visiting Hollywood.

My office conducted a thorough review of the evidence in this case and determined that the addition of a special firearm allegation was warranted.”

According to reports, Rocky was having a disagreement with an acquaintance that escalated to the point that he allegedly fired his weapon. KTLA says that a minor injury was sustained.

Rocky was arrested back in April as he landed in Los Angeles after a trip alongside his partner Rihanna. He posted $500,000 bond and was out of jail shortly after the arrest.

Last week it was reported that Terell Ephron or as known by his stage name A$AP Relli had filed a civil lawsuit against Rocky. He claims that he was lured to the location in Holywood to discuss a disagreement when he was fired upon.

Relli says that he has suffered physical, mental, and emotional injuries from the incident and is seeking $25,000 in damages.