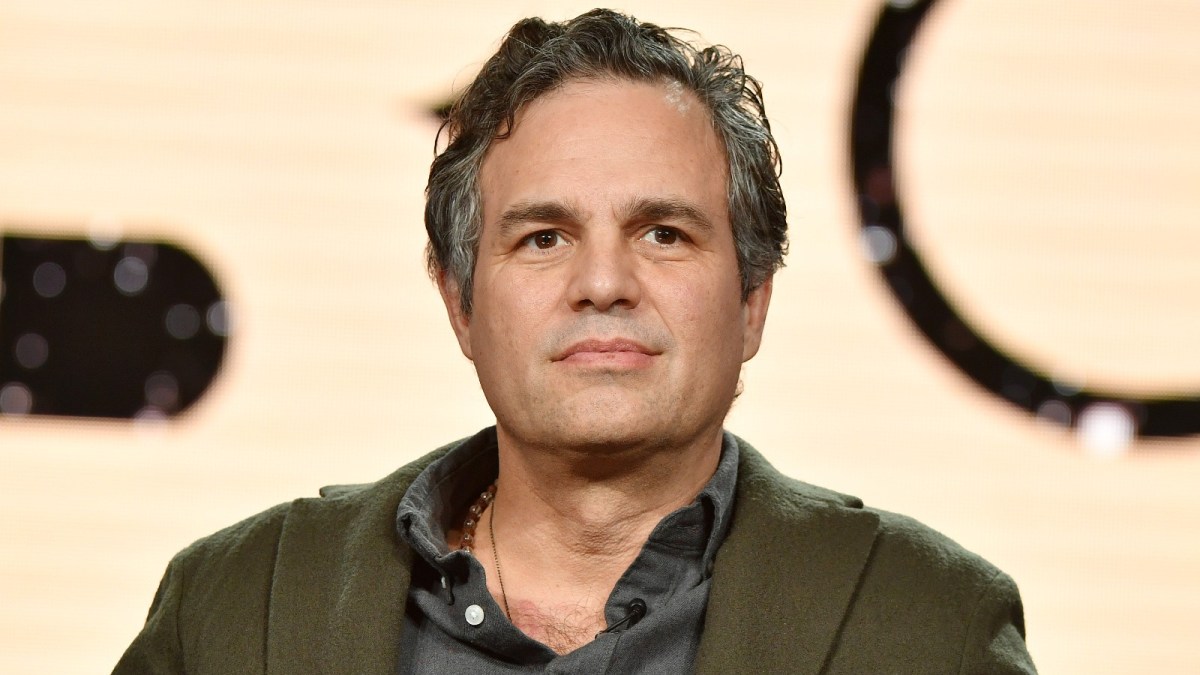 Being a public figure is not easy. People criticize even the basic things you do; stalkers can screw with you and bomb threats can sometimes come into your place of work. A state politician is the latest to receive this last but evidently, Mark Ruffalo has his back.

The 55-year-old and more liberal entertainer tweeted the above earlier today in response to a statement Democratic California State Senator Scott Weiner shared after being informed of threats from San Francisco media and police. Weiner has received criticism from deeply conservative commentators and Republican Rep. Marjorie Taylor Greene. He accused her and activist Charlie Kirk of spreading lies about him in recent media reports. While some replies to Ruffalo’s tweet were supportive of his sentiment, others aren’t much happy with his post.

Later, another expressed that the sentiments expressed by Ruffalo and Weiner’s high-profile critics are something that can be debated intentions-wise and added that much of the political sphere these days is instead about money and power instead of belief.

Weiner has not addressed the issue further at this time but has liked a number of posts supporting him in the wake of his statement. As for Ruffalo, in contrast to faded claims from critics, he has two movies coming up, Mickey 17 in 2024 as well as Poor Things. At the time of writing, Greene and Kirk do not appear to have responded to Weiner’s statement or Ruffalo’s tweet about them.