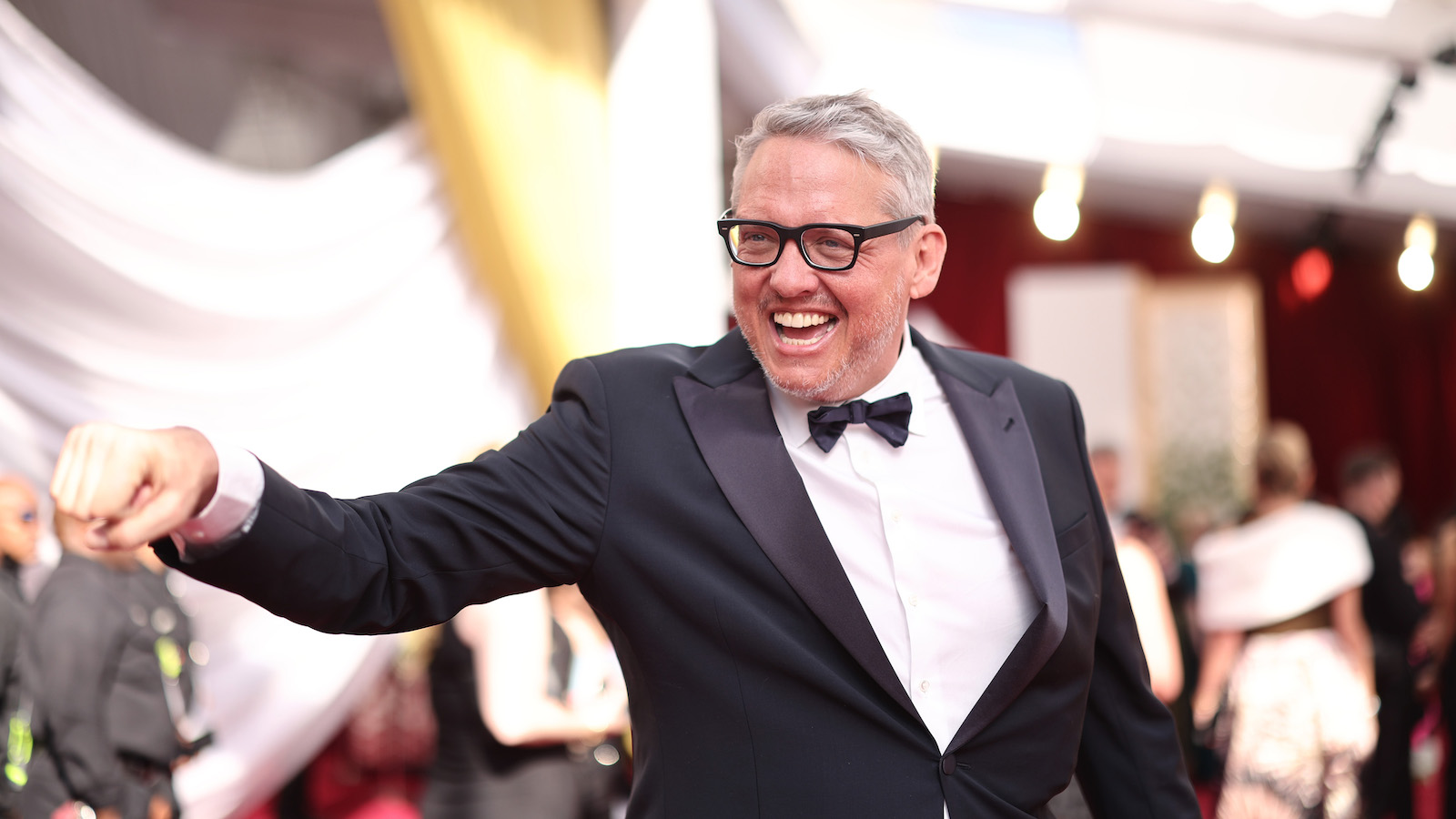 Adam Mckay, the director of comedy classics like Anchorman, Step Brothers, and The Other Guys, is launching a new improvised nighttime podcast called Bedtime Stories With Adam McKay.

The podcast comes courtesy of Sony Music Entertainment, who said in a press release it was unveiling “a robust slate of new podcast titles with some of its leading global creative partners.” It will be completely improvised and it’s part of a broader push from Sony to introduce a number of new and tested podcasts.

Sony described the podcast as an “immersive and lulling auditory experience. Each episode offers an improvised story that takes the listener on a charming, if not unessential, journey. No two episodes are ever the same; each story is improvised by McKay and stems from one word chosen at random by his producer Harry Nelson.”

Just because it’s a bedtime podcast doesn’t mean it’s for children, however. Mckay spoke at Sony Music’s podcast upfront presentation and said the podcast was for adults and that it would be “strange” but also “funny.”

“Every episode, I will take one suggestion and I will improvise a story that hopefully you can go to sleep to,” McKay said, according to Deadline. “We’ll have guests and all kinds of different stories. Some will be strange, some will be funny, but all of them hopefully will succeed in engaging you and fail in hopefully putting you to sleep.”

A number of other podcasts are on the slate, including Good Words With Kirk Franklin and Spectacle: True Crime.

“Sony Music has believed in the power of the voice for as long as we’ve existed, and we’re proud to work with some of podcasting’s best storytellers to bring their ideas and voices to listeners around the world,” said Steve Ackerman, EVP and co-head of global podcasts at Sony Music.