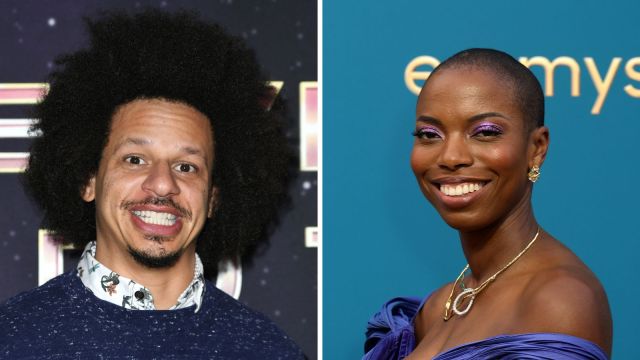 Agatha: Coven of Chaos is taking its comedy deadly seriously, with reports of Sasheer Zamata and none other than Eric André joining the cast of the WandaVision spin-off.

Previously described as a dark comedy, Coven of Chaos may have just bolstered its star power considerably with two heavyweights of the television comedy scene signing up to the Disney Plus series. According to Deadline, Zamata of Saturday Night Live fame is expected to join the cast.

Similarly, but without being explicitly mentioned in the article, it’s been said André will likewise join the series in the most surprising move. There’s been no solid source for the André rumor other than several outlets now (perhaps mistakenly) reporting he’ll join. Should it become official, it’s arguably the biggest pull the series has, especially to get a new demographic engaged.

Noteworthy is that André’s frequent collaborator Hannibal Buress has already been involved in the MCU, playing Coach Wilson in the Spider-Man: Homecoming trilogy.

André and Zamata join an already exciting and comedically talented cast, with Aubrey Plaza and Kathryn Hahn already involved in another case of Parks and Recreation alumni joining the Marvel Cinematic Universe. Heartstopper’s Joe Locke has also been included, with speculation rising over who each of Hahn’s co-stars will be playing.

Plaza is expected to play a villainous role, although given Agatha is already a villain herself in WandaVision, it’s hard to see how she can actually be one-upped in villainy. André is hard to see as anything other than a deeply chaotic character, so it feels as though he could eaisly end up being something as absurd as Mephisto.

Agatha: Coven of Chaos does not have a set release window, but is expected to begin filming over the next few months.