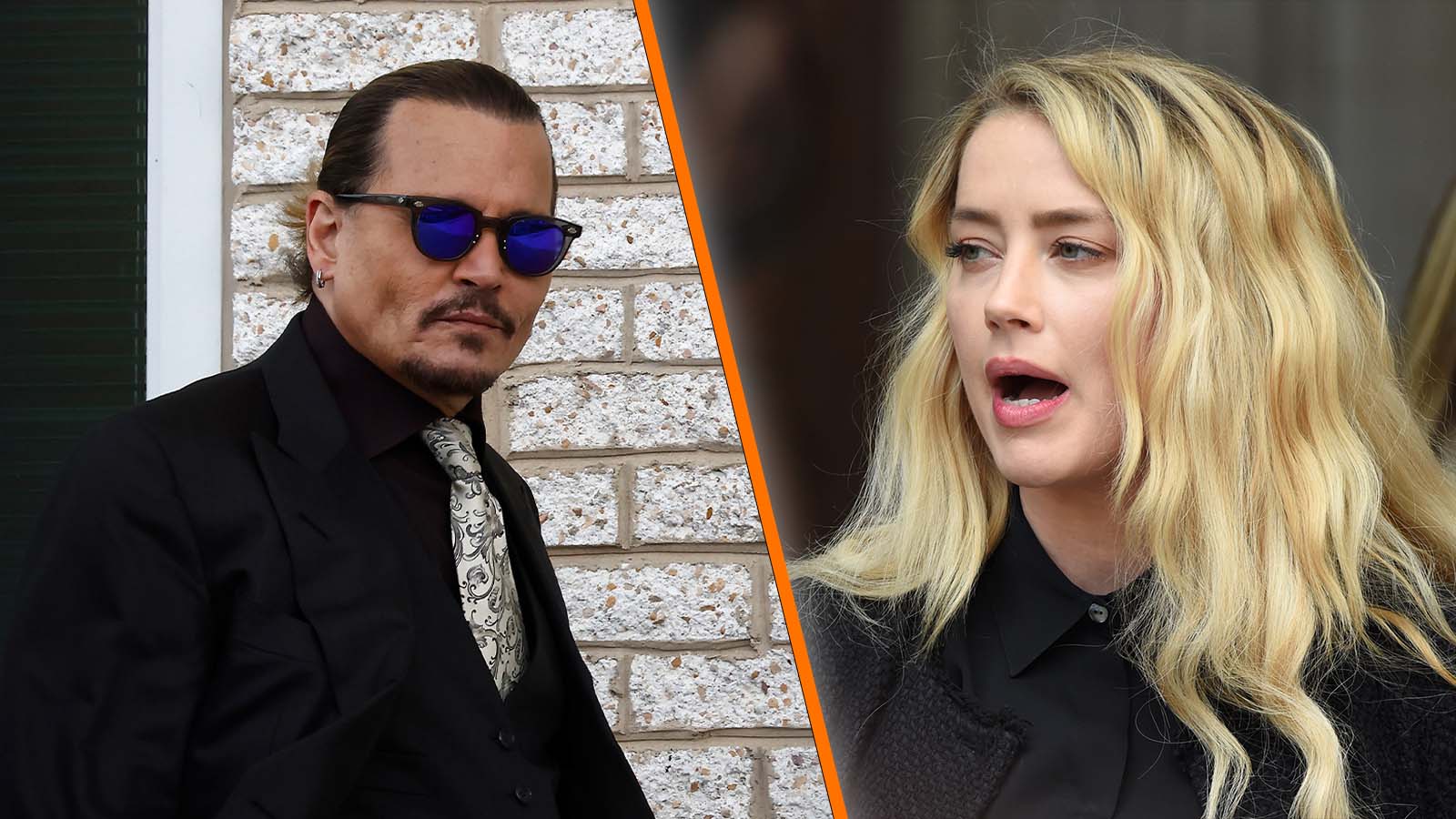 Following Johnny Depp‘s first message to his fans on his recently created TikTok account, ex-wife Amber Heard is rebuking his message to supposedly “move forward together” with his fans, slamming a recent verdict in Depp’s favor and the unsavory message it supposedly sent to survivors of domestic abuse following the conclusion of a trial of dueling defamation lawsuits.

It was earlier this week that Depp created his TikTok account after winning in the trial last week, and the account has already gained over five million followers. In his first post, early Tuesday, Depp shared a video of himself in various contexts and a long message of gratitude to all his “most treasured, loyal and unwavering supporters.”

“We’ve been everywhere together, we have seen everything together. We have walked the same road together. We did the right thing together, all because you cared. And now, we will all move forward together. You are, as always, my employers and once again I am whittled down to no way to say thank you, other than just by saying thank you. So, thank you. My love & respect, JD”

The text of the message in and of itself is rather innocuous, serving on the surface as a heartfelt thank you to fans, mostly. However, in the greater context of the highly publicized trial — with the video including shots of what appears to be Depp being greeted by fans on the street during said legal struggle — it’s somewhat understandable that Heard would feel the need to voice a response.

“As Johnny Depp says he’s ‘moving forward,’ women’s rights are moving backward. The verdict’s message to victims of domestic violence is … be afraid to stand up and speak out.”

The video on Depp’s TikTok also featured clips of what appeared to be his recent musical cameo at a series of Jeff Beck concerts in the U.K., which was the apparent reason he could not show up during when the trial verdict was actually read, though he did reportedly view it over the internet. Depp’s absence during the verdict reading was also criticized by Heard’s team. After the verdict was announced, Heard also released a statement saying she was “heartbroken” at the outcome.

The trial that stretched on for six weeks and became a public spectacle due to being broadcast from a courtroom in Fairfax, Virginia, dealt a lot with one party accusing the other of domestic abuse. However, Depp ultimately won favor from the jury, who awarded him $15 million for being defamed for what they found to be false domestic abuse claims leveled at him by Heard. Heard was also awarded $2 million due to Depp’s lawyer, Adam Waldman, telling the press she staged a hoax.