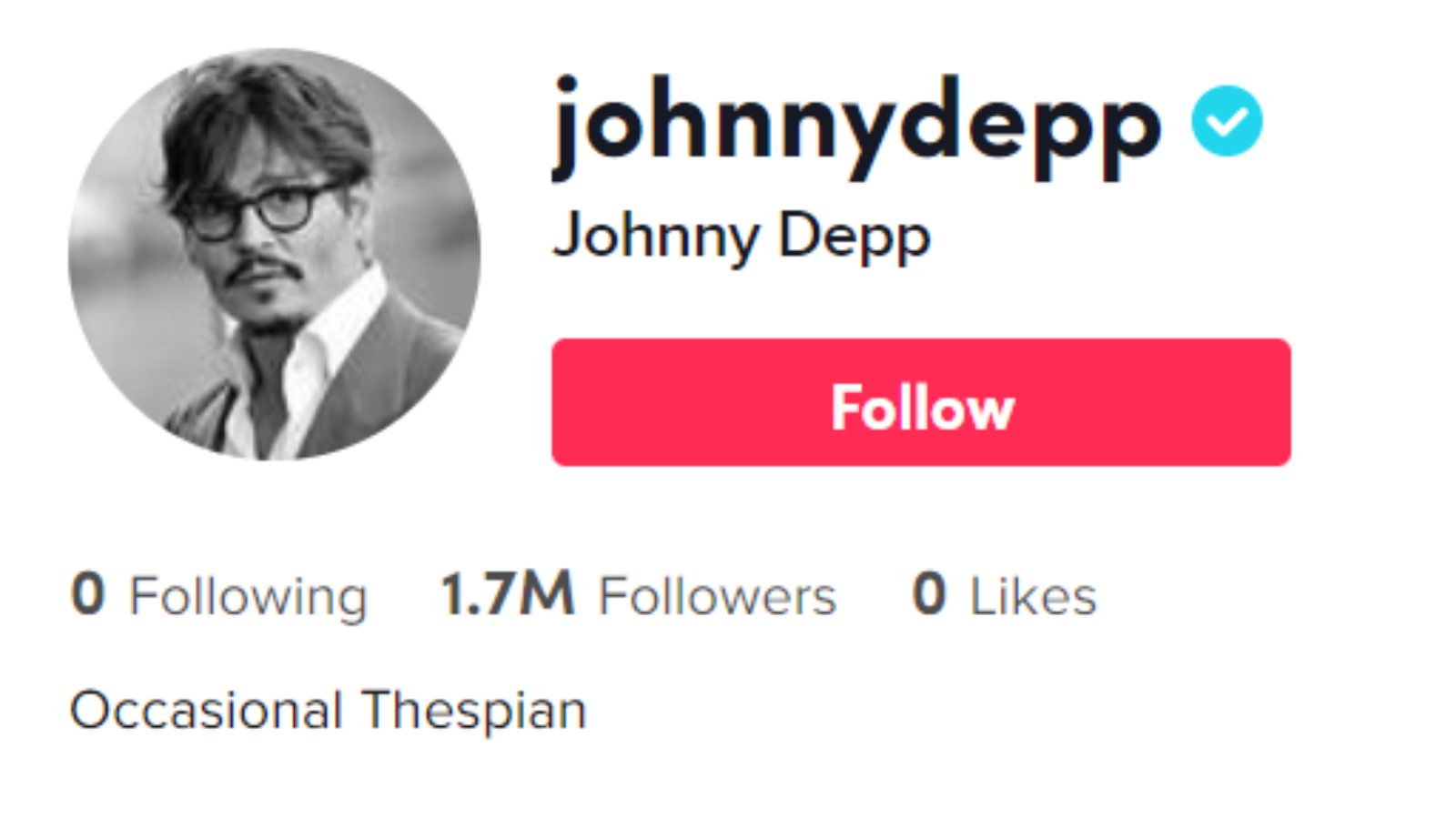 The defamation trial between Depp and former spouse Amber Heard divided the internet with a myriad of hot takes, analyses done, and frankly awful memes. The trial’s verdict was mostly viewed as a win for Depp, but both the defendant and plaintiff owing each other damages.

The real battle may just be the public relations battle that has been waged between the two camps since the hearing began, and Depp has been quick to act on securing a following, with the launch of an official TikTok account. Within just a short while of launching the account, and with absolutely no videos shared, he has attained 1.7 million followers on the social media platform.

Depp’s public image has been able to recover from where it was a year ago, with hardcore fans barracking for him to make a return to big movie roles, while Heard faces petitions to have her removed from one of her biggest film roles.

What Depp will use the account for is unknown at this stage, but amassing such a large following so quickly means he has the upper hand on anything coming from Heard’s camp. In the court of public opinion, Depp has undoubtedly won.

The way the internet has followed the trial, and the role social media has played in it, has been lambasted by Heard’s team. Her close allies, such as Kathy Griffin and Amy Schumer, have stayed staunch in defending her, keeping the pressure on Depp. The sheer car crash television angle of the trial has triggered many questions about the justice system, and how society handles abuse allegations.

Heard is believed to be preparing to appeal the decision.