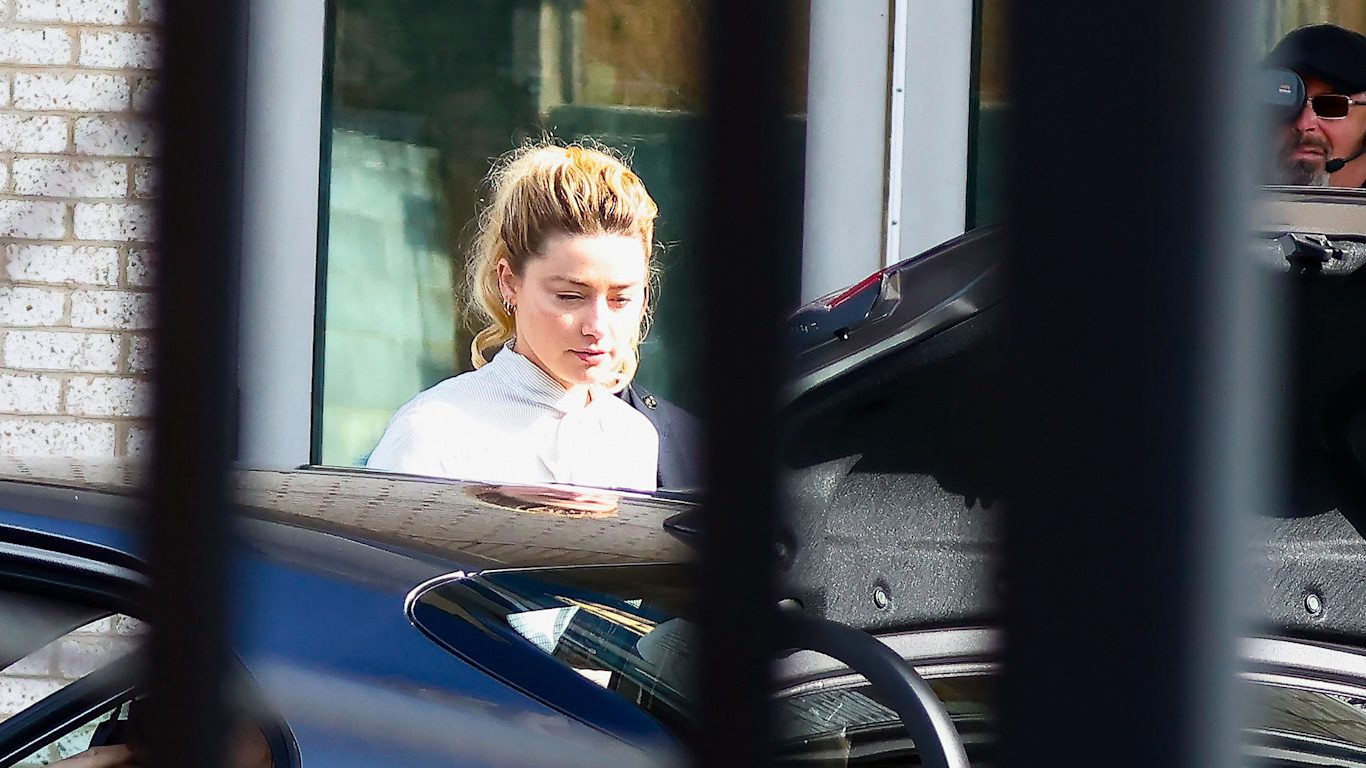 Amber Heard’s attorney has claimed the actress lost her defamation case against former partner Johnny Depp, due to the involvement of social media.

In an interview with NBC Today, Elaine Bredechoft believes that social media played a role in the jury’s decision. She also believes that her client was ‘vilified’ online. Despite the jury being told to not use the internet while the trial was ongoing, Bredechoft said jurors were non-sequestered and they would have been “influenced” by their friends and family who were online throughout.

“They went home every night, they have families. The families are on social media. We had a 10 day break in the middle because of the judicial conference. There is no way they couldn’t be influenced.”

Bredechoft said that they were against the cameras inside the courtroom as it was a sensitive matter and that the court case being livestream turned it “into a zoo”. The accessibility of the stream led to divergent reactions online, with celebrities coming out in support for both Depp and Heard.

Some of the public has weaponised the trial against Heard, with an online petition calling for her removal from Aquaman 2 getting more than 4 million signatures. Fans have also called on Depp to return to Pirates of the Caribbean despite the actor already rejecting a return.

The jury ultimated ruled that both celebrites had defamed each other, although Depp was awarded the lion’s share of damages: the former Pirates of The Caribbean star was awarded $10.4 million, while Heard was only awarded $2 million. Both celebrities gave official statements after the verdict, as Depp thanked all his supporters while Heard said that she felt “heartbroken“.