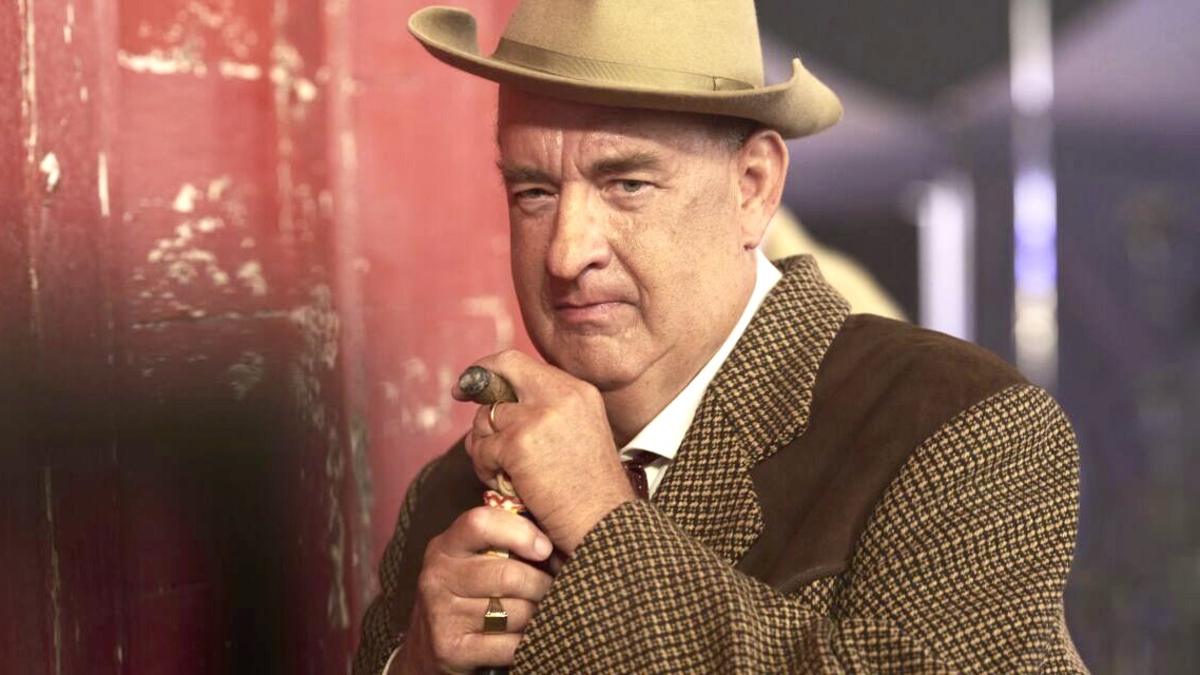 Tom Hanks may be in his 60s, but he will still be considered America’s sweetheart, with nary a negative word to say about the prolific actor.

An onscreen icon with a career spanning decades, it’s unthinkable that he will ever deliver a performance that’s less than excellent, especially being a two-time Academy Award winner for his roles in Philadelphia and Forrest Gump. However, there’s been a bit of a bump in the road recently.

With the Golden Raspberry Awards releasing its nominations for the 43rd ceremony, it seems the beloved star didn’t win as many hearts in 2022 with his performances in not one, but two projects. Disney’s Pinocchio may go down as one of the worst live-action remakes of a beloved film made so far, but it will now also be remembered as the project that gave Hanks a Razzie Award nomination for Worst Actor for his role as Geppetto.

If one nomination wasn’t enough, he earned two more nods for his portrayal in the acclaimed biopic Elvis, which comes as a surprise. He starred as Tom Parker, Elvis’ manager who played a vital role in the music legend’s staggering success, and while his performance understandably did not earn as many positive reviews as Austin Butler’s, the Razzies have come to the conclusion that his delivery was less than subpar. His nominations fall under the Worst Supporting Actor and the Worst Screen Couple, the latter for which he was nominated alongside “His Latex-Laden Face (and Ludicrous Accent)”.

While Elvis was a success critically and commercially, Pinocchio did not resonate with critics or the public alike, with many deeming it an unworthy adaptation of the winning classic 1940 film. Besides Hanks’ nomination as Geppetto, other nominations earned by the musical fantasy include: Worst Picture, Worst Remake, Rip-Off, or Sequel, Worst Director for Robert Zemeckis, Worst Screenplay for Zemeckis and Chris Weitz, and Worst Supporting Actress for Lorraine Bracco.

If he does take home a trophy, Hanks will join the list of Academy Award winners who also have a Razzie, joining the likes of Halle Berry for her Monster’s Ball and Catwoman wins, Sandra Bullock for The Blind Side and All About Steve, with Eddie Redmayne, Ben Affleck, Brad Pitt, Liza Minnelli, and even Al Pacino and Marlon Brando among the names to have pulled off the unwanted double. There’s not much that could happen for the public to stop rooting for Hanks, so there might be a couple fingers crossed that he doesn’t take home any Razzie.