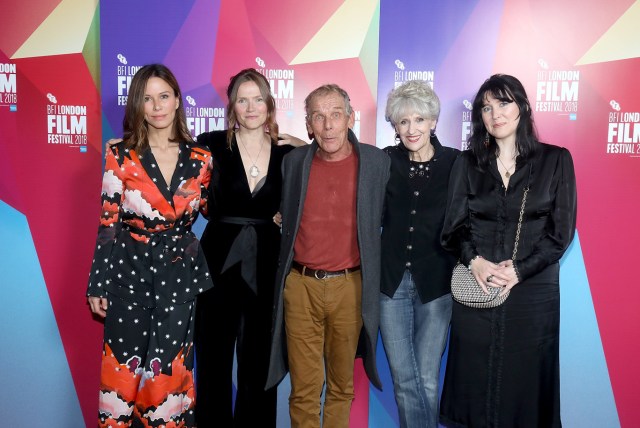 There are hundreds of character actors out there in Hollywood who aren’t household names but are easily recognizable. People know a lot of actors by their face or that one singular role that no one ever forgets. One of those is currently in Andor, but he appeared in a different blockbuster first.

Some eagle-eyed Andor fans noticed Christopher Fairbank, the character actor who portrays Ulaf in the show, is also the same guy who plays Nic in the 1989 blockbuster Tim Burton directed Batman. He’s known as the guy Batman grabs and says “I’m Batman” to at the beginning of the movie.

But wait there’s more! He was also in Guardians of the Galaxy and The Fifth Element.

On closer inspection, Fairbank’s involvement in Andor isn’t all that surprising considering the actor has a career spanning back to 1979. He’s also appeared in Alien 3, Pirates of the Caribbean: On Stranger Tides and its sequel, and a number of television shows and video games.

He’s also a prolific stage actor and recently shared that he prefers to have a live audience to perform to rather than a TV or film job.

“I prefer an audience in so far, as an actor, it’s a place where you have the most control, because anything in film making or television you’re in the hands of your editor or the director, producer and everyone else. At least in the theatre, once the curtain’s up, that’s it, you’re on: no stopping, no going back, bad or indifferent you got to get through it; and there’s obviously an immediate connection with the audience.”