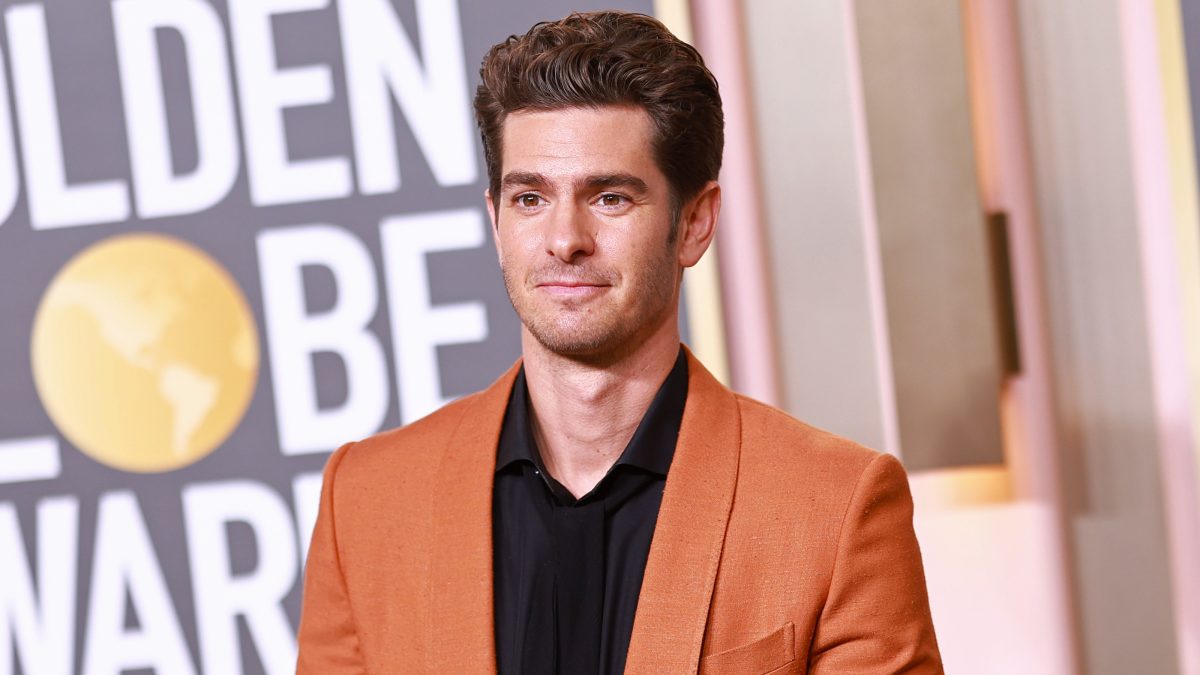 It’s pretty fair game now to manifest a proper collaboration between Andrew Garfield and red-carpet host Amelia Dimoldenberg, who have some of the most cheeky, albeit awkward celebrity chemistry in recent times. At the recently concluded Golden Globes, the pair’s second-ever interaction has gone viral on social media, owing to their flirty back-and-forth banter, astrology talks, and Garfield’s constant nervous laughter.

With comments like “I only ever want to see you,”and “You’re obsessed with me,” tossed around, it’s about time they’re both given a romantic comedy script to appease fans and shippers of the British duo.

Dimoldenberg is yet to make a big screen debut, but the journalist has appeared in smaller projects in native Britain, and her web series Chicken Shop Date, where she interviews a wide range of celebrities, continues to perform well online. Known for her deadpan comedic style, she would definitely pair well with the boyish charm and charisma of a versatile actor like Garfield, whose credits include everything from a deeply troubled investigator to Jonathan Larson, and even Spider-Man.

The two stars first crossed paths weeks before at the GQ Men of the Year carpet where Garfield couldn’t help but blush hard throughout their entire conversation.

Naturally, the fans are once again losing their minds, clamoring for everything from an official relationship to more red carpet moments, and a chance for Garfield to end up on Chicken Shop Date.

One thing’s for certain though, and that’s the undeniable chemistry between the duo, and whatever results from their red carpet conversations would undoubtedly score points with many fans. For now, though, all anyone can do is hold out hope that the next red carpet gives us another mouth-watering Andrew-Amelia moment!