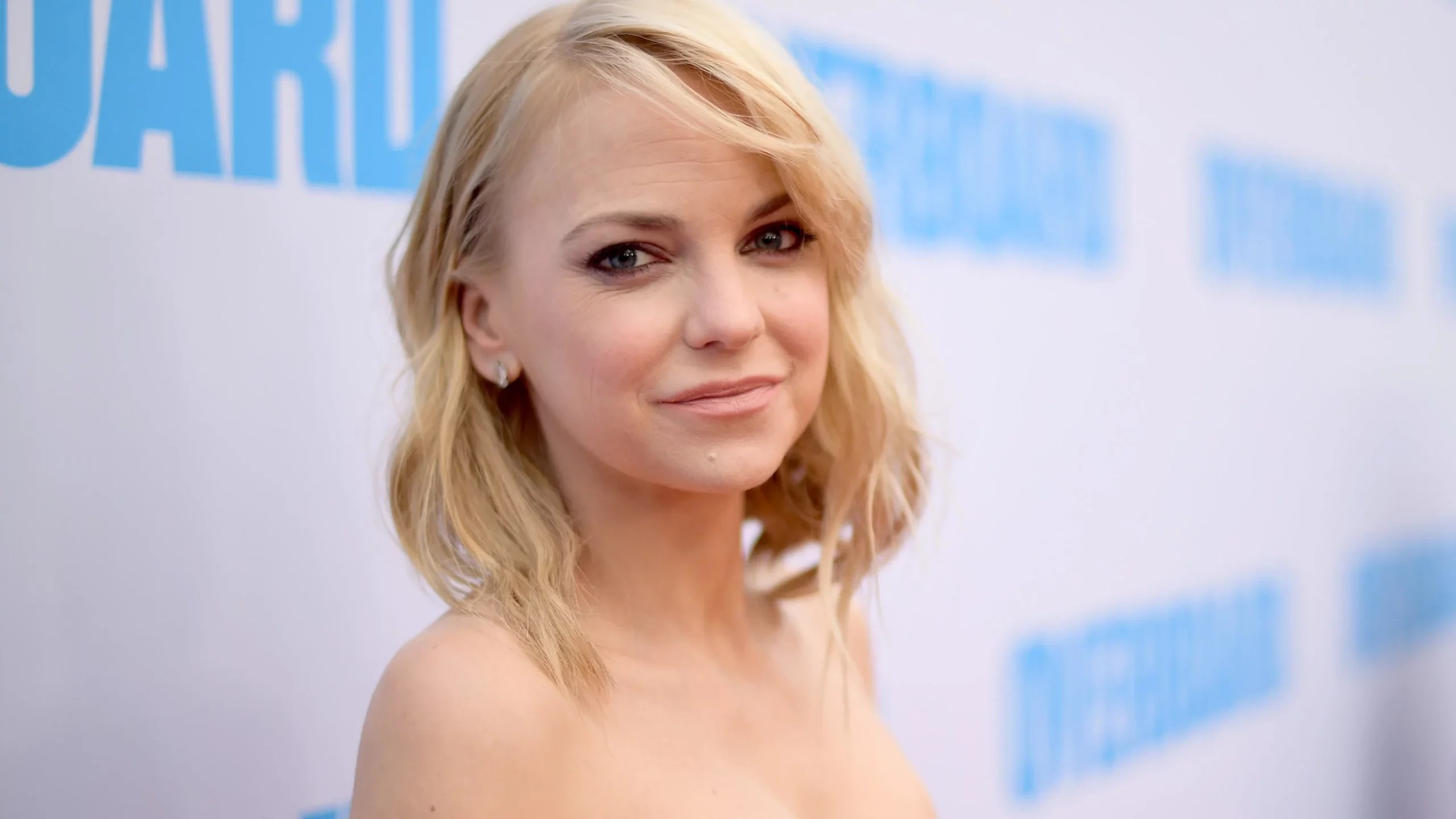 Twice divorced Anna Faris talked about the impact her splits have had on her, notably the first one, which made her unrecognizable.

Faris, who divorced from Ben Indra in 2008 and Chris Pratt in 2018, told comedian Chelsea Handler how the first separation turned her into someone she didn’t recognize, but that it was also “incredibly liberating”:

“It hit hard the first time. I turned into somebody I didn’t recognize. Like, I was always the kinda person that had my fridge filled — and I hosted a lot of dinners. That was back when I had friends. But then [post-divorce] I found myself in this apartment with just beer and mustard in the fridge, and I was going out all the time. I had no one to text or call to say, ‘Hey, can I do this?’ It was incredibly liberating, and I reverted back to, like, when I was 17 years old.”

Part of her liberation was starring in the Playboy-themed comedy The House Bunny and getting breast implants. “It wasn’t a career thing — it was a divorce thing,” she said in The New Yorker.

Her divorce from Pratt, though not without its own challenges, didn’t have the same personality-altering consequences. Faris credits their son Jack for keeping her on track: “Chris and I work really hard [to co-parent] because we have Jack. That is sort of the long game idea and making sure Jack is really happy, which makes us really happy. We have sort of the luxury of circumstance.”

We wish nothing but good things for Faris, Pratt, and Jack.