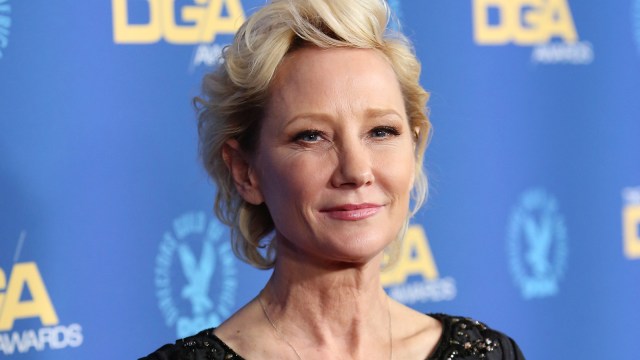 A representative for the star shared a statement with Deadline updating the outlet on Heche’s condition which has seemingly worsened over the weekend.

“At this time Anne is in extreme critical condition. She has a significant pulmonary injury requiring mechanical ventilation and burns that require surgical intervention. She is in a coma and has not regained consciousness since shortly after the accident.”

This is the second statement that Heche’s rep has released since the accident. On Saturday the first was shared where Heche was said to be “in stable condition”.

According to reports, on Friday Heche’s blue Mini Cooper crashed into the garage of an apartment complex in the Mar Vista area of Los Angeles. Following this crash, the actress was able to drive away but shortly after crashed into a nearby home which engulfed the car and house in flames.

It reportedly took 59 firefighters to fight the blaze for over an hour before they were able to pull Heche safely from the vehicle. At this time she was said to still be able to communicate, but soon after she lost consciousness.

After the incident, TMZ shared photos said to be from the inside of her car which showed a clear bottle that looked to be alcohol in the cup holder of her car. Right now there has been no official news about whether or not she was under the influence at the time of the crash.