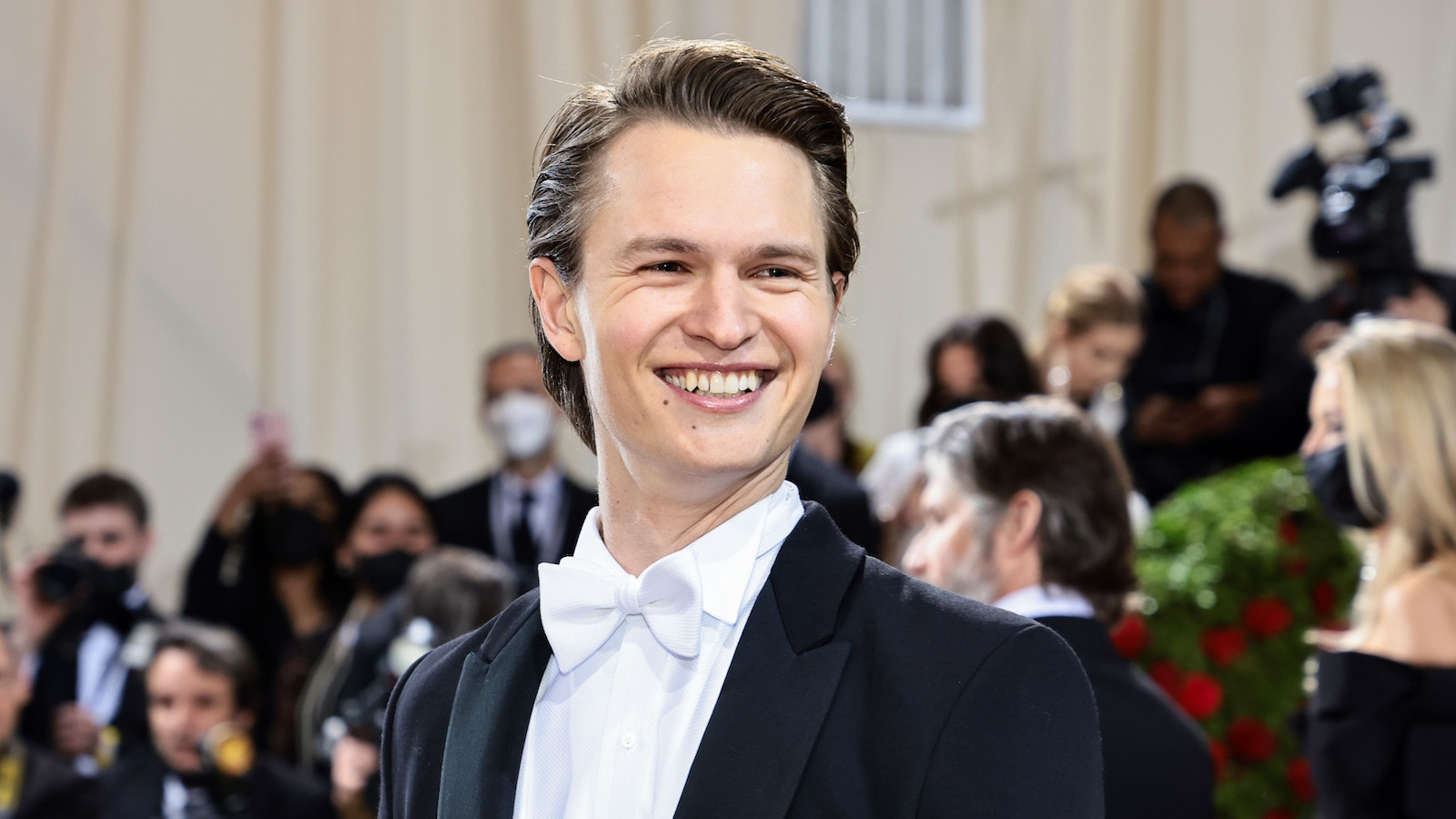 Controversial star Ansel Elgort is back in the public eye at the 2022 Met Gala, with the actor reappearing following the West Side Story press tour dodge.

Facing serious allegations of misconduct with minors, Elgort has somehow returned. The breakout star of The Fault in Our Stars showed up at the Met Gala and it’s fair to say the internet reaction has not been kind to him, with few forgetting his alleged misdeeds.

Sporting a fairly run-of-the-mill tuxedo, Elgort decided perhaps the best strategy is to try and blend in as much as possible.