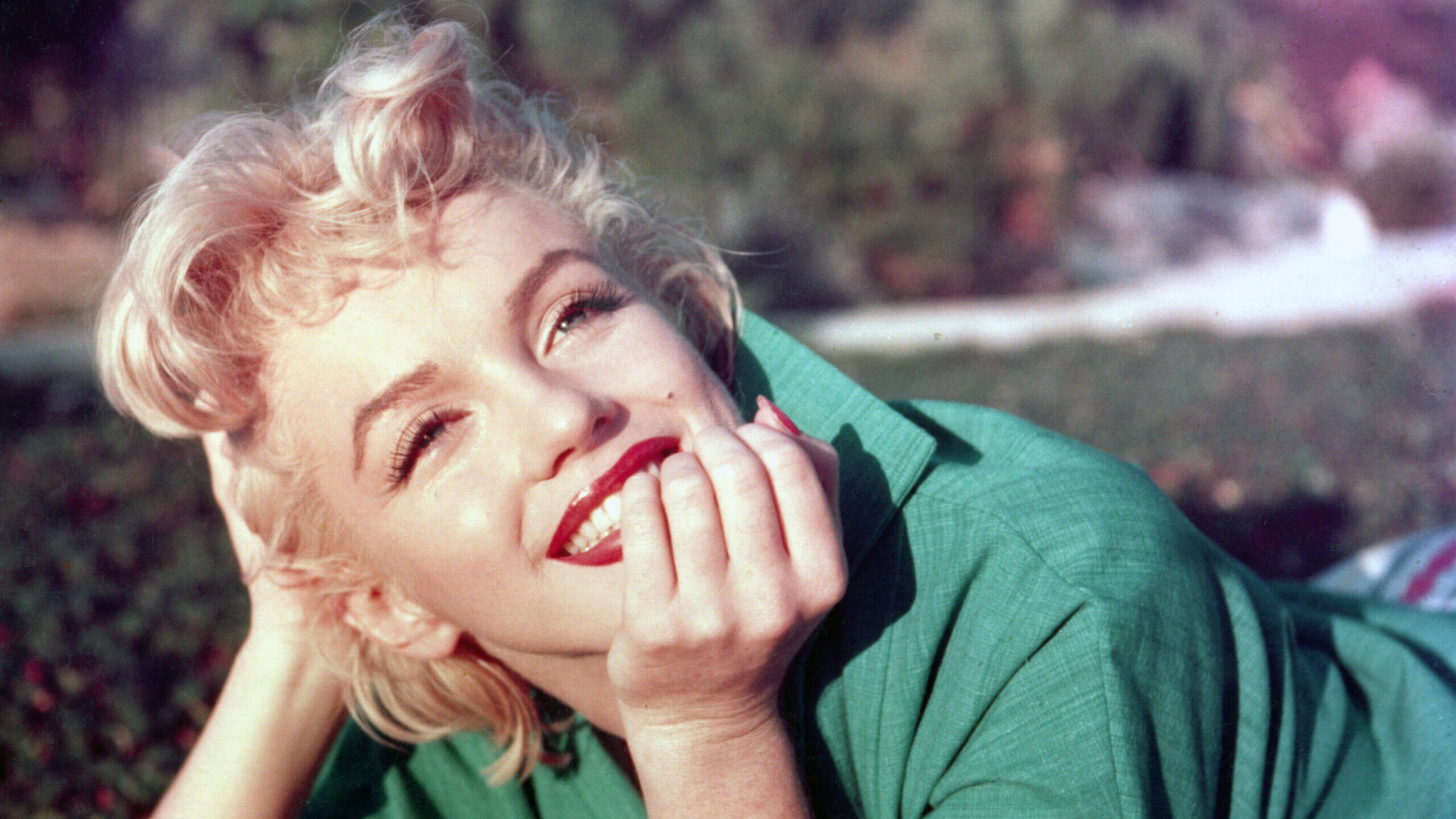 If you had Kim Kardashian possibly owning a fake piece of Marilyn Monroe’s hair on your 2022 bingo card — it might be time to put a chip on the spot. Archivists, already on edge about the damage even wearing it for a few minutes on the red carpet would do, are debating whether Kardashian actually owns a piece of the star’s hair after the 2022 Met Gala.

In the lead-up to the Met Gala, Kim Kardashian had fittings to see if she could don Monroe’s infamous gown when she sang happy birthday to JFK. Kardashian was reportedly gifted a piece of Monroe’s hair during those fittings.

However, the New York Post reports that Scott Fortner, Monroe historian, has conflicting information about the lock of hair which could disprove the situation entirely. Fortner’s website and social media accounts, The Marilyn Monroe Collection, conducted a deep dive into the birthday celebration night and who styled Monroe’s hair that evening.

Ripley’s Believe it or Not states that the lock of hair given to Kardashian came from a clipping by stylist Robert Champion the afternoon before her performance the night of John F. Kennedy’s birthday. However, in his Instagram post, Fortner shares that a receipt from the Lilly Dache Beauty Salon disproves this theory and notes who had the honor of helping Monroe with her hair that evening.

The quote is as follows:

“Robert Champion did not cut and style Marilyn’s hair for the JFK gala. It was the one and only “Mr. Kenneth” (Kenneth Battelle) who had the honors. Battelle is responsible for Marilyn’s famous hairstyle from that night, as documented by a receipt from Lilly Dache Beauty Salon (see photo). The receipt, dated May 25, 1962 list a ‘Hair Dress’ and references May 18 and 19, 1962. May 19th was the date of the Kennedy gala. The bottom of the receipt reads, ‘Kenneth Services at home Fri + Saturday.’ Marilyn paid $150.00 for the service.”

Fans aren’t sure whose hair Kardashian was gifted, but there’s a decent chance it wasn’t Monroe’s — and that is slightly unsettling even if you’re down with the concept of collecting hair.