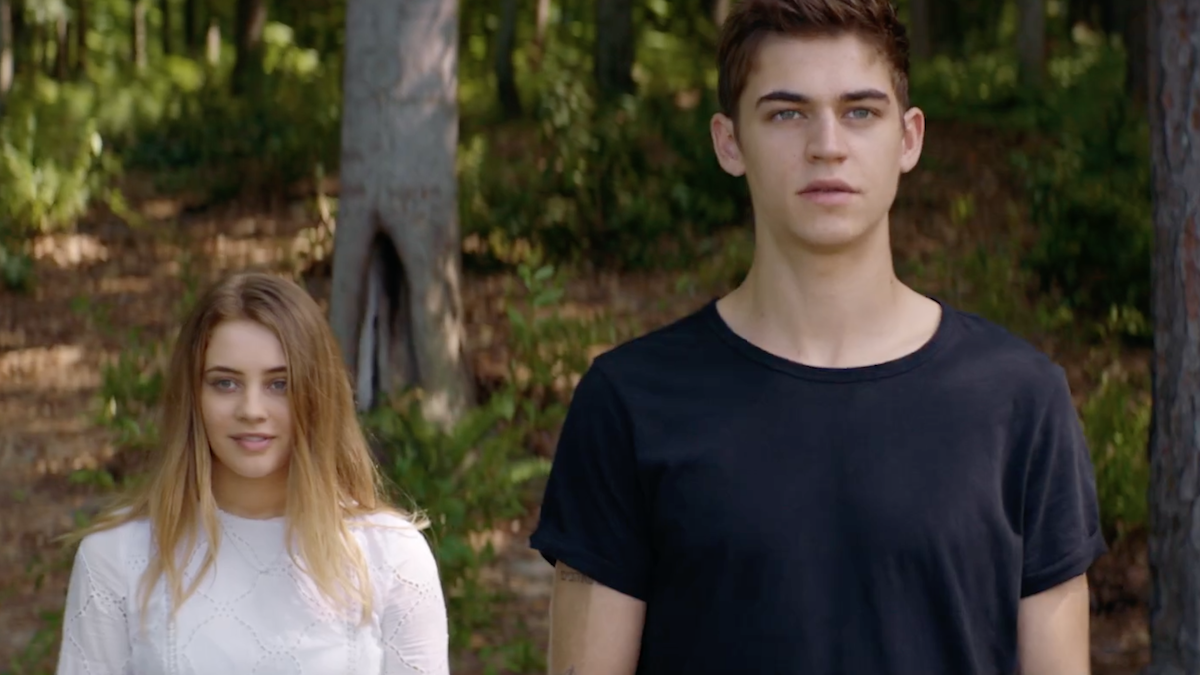 As one of the most popular movie sagas currently on Netflix, the After trilogy has been taking the world by storm. Based on the novel by Anna Todd and released in 2019, After is a romantic drama that follows the lives of Tessa and Hardin, two college students with mysteries surrounding them.

Since its 2019 release, the story went on to have two other sequels: After We Collided which came out in 2020, and After We Fell, released in 2021. Due to its popularity among fans who were already familiar with the novel, the movie’s release also created an uproar after people noticed the great chemistry (and looks) shared by the main couple. Josephine Langford and Hero Fiennes-Tiffen portray Tessa and Hardin, the characters romantically involved in After and its sequels.

Considering the popularity of this onscreen couple among fans, the internet couldn’t help but ship the two actors, who have never confirmed nor denied all the rumors surrounding their own personal relationship, even if the fans seem to question whether or not they are a couple every other day. But fear not, we have come to sort everything out so you don’t have to.

Are Hero Fiennes-Tiffen and Josephine Langford an item?

Naturally, everyone loves it when life imitates art and when actors find their perfect match on set – after all, so many great love stories started out just like this, from Ryan Reynolds and Blake Lively to Natalie Portman and Benjamin Millepied. However, that romance doesn’t always translate to real life, and on that note, we do regret to inform you that no, the main actors from After are not an item – as far as we know.

As said before, neither Hero Fiennes-Tiffen nor Josephine Langford has ever confirmed nor denied any dating rumors regarding each other. As a matter of fact, both Langford and her counterpart in the After saga are particularly private when it comes to their personal lives. Never mentioning any relationships in the past or present, Langford’s love life remains a mystery, whereas Fiennes-Tiffen briefly mentioned in a 2019 interview for Elle that he had never been in a relationship up to that point.

“Interestingly enough,” he begins, a little reticently, “I’ve never had, like, a proper relationship. I haven’t had a girl I would call my girlfriend.”

Regardless of whether or not the main actors of After are indeed a couple, fans of the trilogy are more than excited for the upcoming sequels and prequels coming their way, including ​​After Ever Happy, which is set to be released on September 7th, 2022. Either way, the future is uncertain and who knows where the lives of these two young actors might lead.