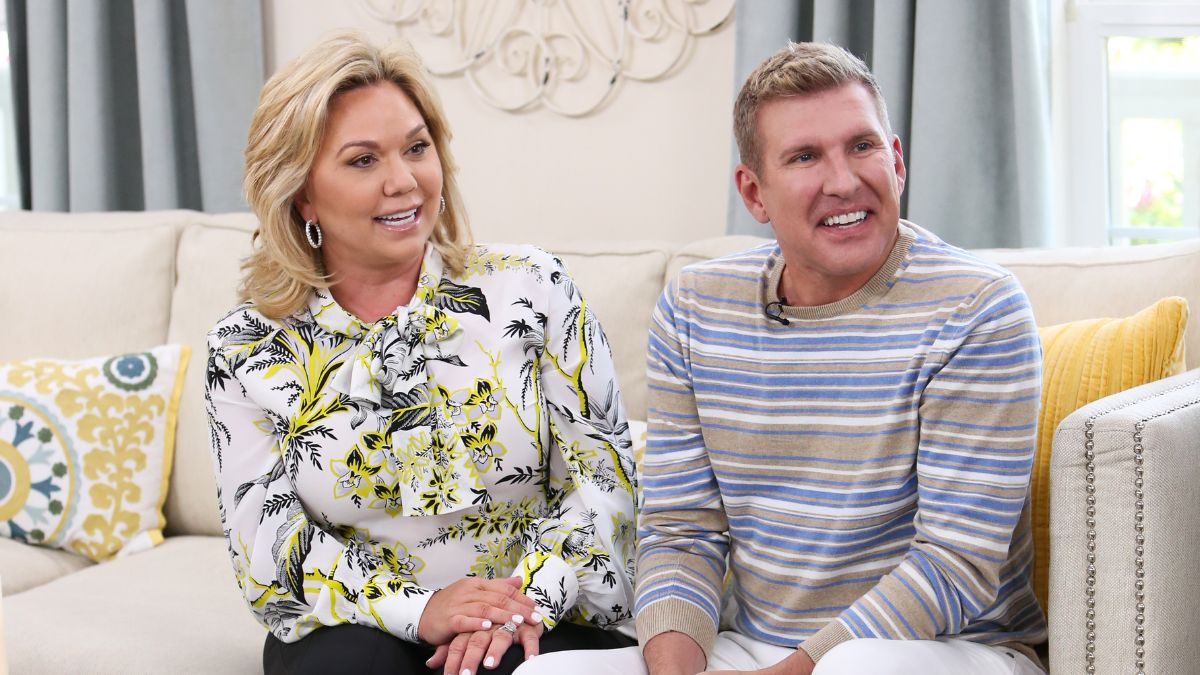 Chrisley Knows Best stars Todd and Julie Chrisley have made an unfortunate name for themselves in recent months over charges of tax evasion and bank fraud which have been highly publicized. The family show stars their entire clan and it lasted for over nine seasons on USA Network.

With the news of the charges and scandals surrounding them, many are wondering what happened to the duo, and if they are indeed behind bars yet.

Are they in prison yet?

Todd and Julie began their lengthy sentences in mid Jan. 2023, with them not serving their time together, nor the same amount of time jailed. Collectively sentenced to 19 years behind bars, a drop from the initially reported 30, the two of them face different lengths.

Julie will serve seven years in jail, with her currently incarcerated at Federal Medical Center Lexington in Kentucky, after originally being held at Sunshine State’s Correctional Institution Marianna. Julie was moved due to concerns for her wellbeing. Her husband Todd, however, will face twelve years for his role in the fraud and evasion.

Todd is currently being held at Federal Correctional Institution Pensacola in Florida, where he’s been denied bail as well as been rejected to start his sentence at a later date. Their series has been canceled as a result of the sentencing, with it unlikely to return at this stage despite their children being uninvolved in the scandal.

Chrisley Knows Best is still in syndication, with USA Network confirming the remaining episodes filmed will still air during 2023.