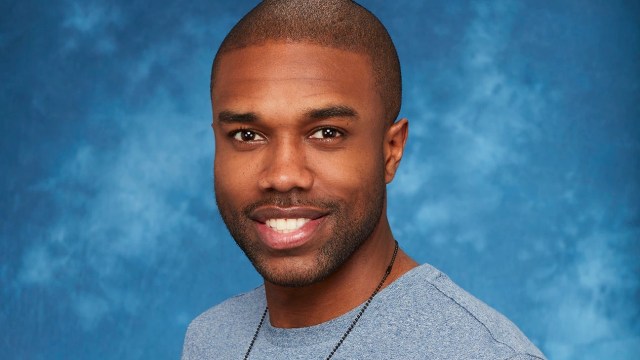 Controversial Bachelor franchise contestant Demario Jackson, whose sexual misconduct on Bachelor in Paradise once temporarily shut down the show, is now being sued by two separate women of sexual assault.

Jane Doe 1, as she is referred to in the lawsuit, alleges that she was on a date with Jackson, who, when he dropped her off, kissed her and exposed himself to her. However, because of her shocked reaction, he apologized. Regardless, she continued to date him.

She claims that they had consensual sex on their third date, but the next time they met was due to him insisting on knowing her location. After telling her she was with friends, she told him the specific location, and he showed up drunk. Seeing the state he was in, she suggested that she take him back to her apartment so that he could sleep. Despite making it clear that she would not have sex with him, she alleges that he then raped her.

She kicked him out and told a friend, who picked her up and took her to the Rape Treatment Center.

Jane Doe 2 claims that she was on a date at his apartment and reluctantly agreed to have sex with him but not through vaginal intercourse since she was menstruating. He ultimately disregarded this and proceeded to assault her, despite her screaming, “No!”

She also explained, “The tampon was lodged so far up in me that when I went to the Rape Treatment Center the next day, they literally had to get tongs to pull it out of me.”

LAPD investigated the matter, and Jackson admitted that he had intercourse against her wishes. Shortly thereafter, however, the investigation was dropped. It has not yet been made clear why.

In 2017, Demario was kicked off Rachel Lindsay’s season of The Bachelorette when a woman showed up claiming to be his girlfriend. Then, later that same year, he was involved in a controversial incident on Bachelor in Paradise when he began engaging in sex acts with fellow contestant Corinne Olympios in a hot tub. Producers shut down filming and investigated. Olympios was drunk and said she had no memory of it. As a result, Jackson ABC immediately kicked Jackson off the show and went on to limit the amount of alcohol contestants are allowed to consume.

Corinne later had an on-air interview with then Bachelor franchise host Chris Harrison and told him, “THAT Corinne is not there right now, which is beyond scary, but it is what it is. I don’t think it’s anyone’s fault.”