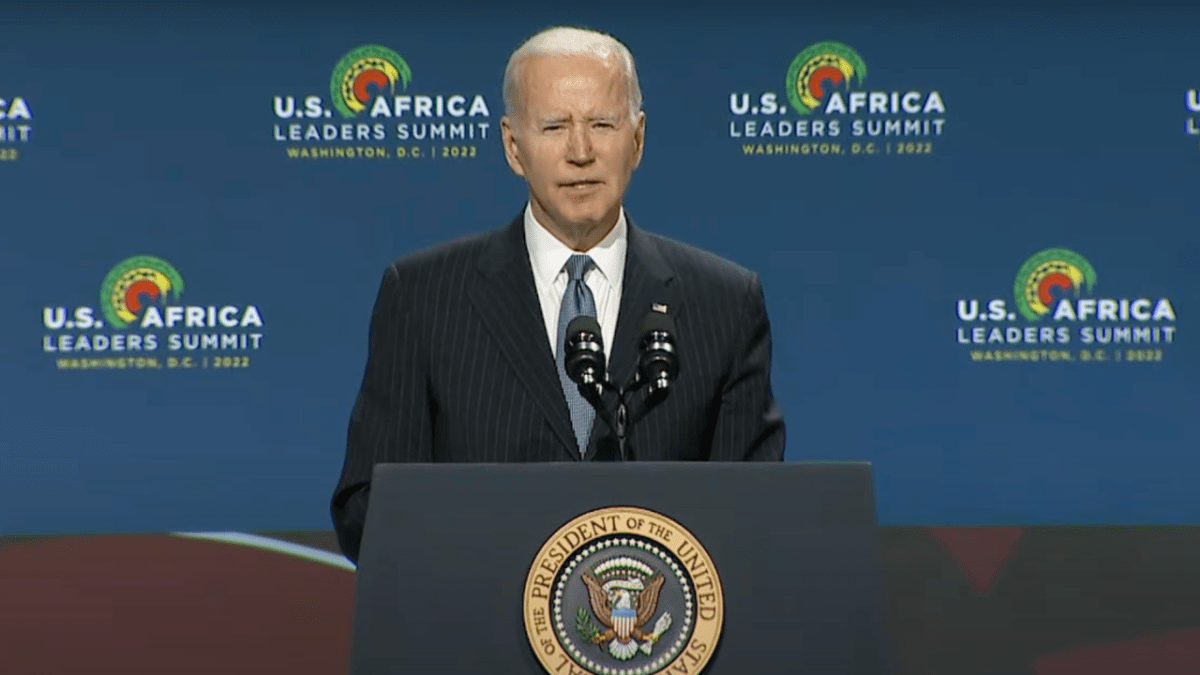 The president highlighted several accomplishments including government reports that inflation is already decreasing, the recent signing of the Respect for Marriage Act (legislation to help protect same-sex marriage), Britney Griner’s return from Russian prison, lower gas prices, and the creation of jobs in Arizona.

The tweet pokes fun at Trump’s NFT announcement on Truth Social. After the former president teased a “MAJOR ANNOUNCEMENT,” many thought Trump would be making a statement about his 2024 presidential bid or some other political announcement; the world was not prepared for the NFTs. The NFTs feature Trump not just as a superhero but also as a cowboy and an astronaut (among other things). Trump’s statement on Truth Social reads:

“MAJOR ANNOUNCEMENT! My official Donald Trump Digital Trading Card collection is here! These limited edition cards feature amazing ART of my Life & Career. Collect all of your favorite Trump Digital Trading Cards, very much like a baseball card, but hopefully much more exciting. Go to collecttrumpcards.com/ & GET YOUR CARDS NOW! Only $99 each! Would make a great Christmas gift. Don’t Wait. They will be gone, I believe, very quickly.”

Reactions to Biden’s tweet have been mostly positive. Many replies quickly caught onto the joke:

Some Twitter users replied with their own Biden memes about the situation.

One user pointed out that unlike Trump’s NFTs, Biden’s accomplishments were free.

Biden is expected to announce his own 2024 reelection bid sometime soon; if that’s the case, Biden’s newfound shade shows some social media warfare between the two candidates is likely in store.