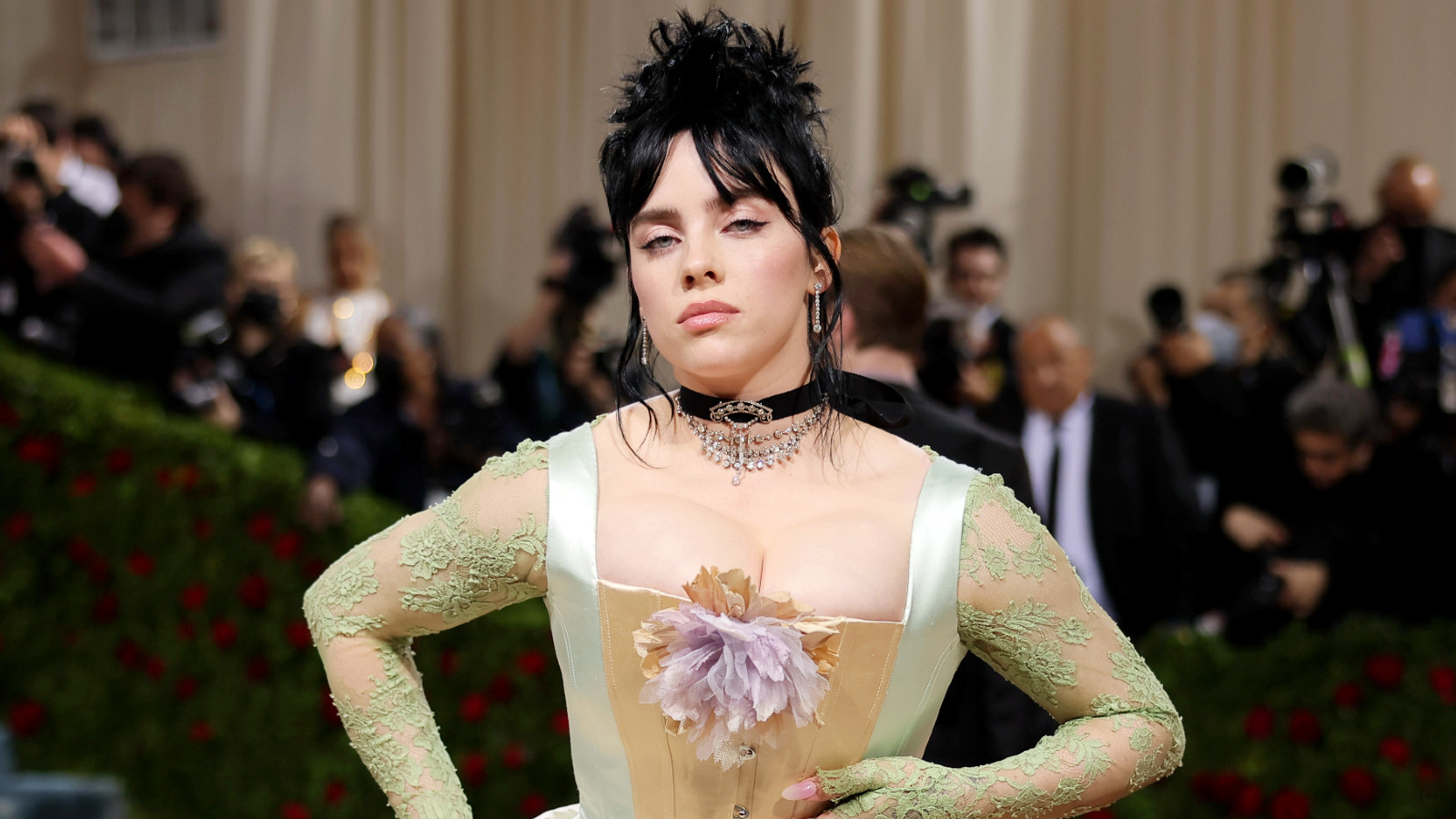 It appears that Billie Eilish has ended her relationship with her 30-year-old actor boyfriend, Matthew Tyler Vorce. Aside from dating Eilish, Vorce was perhaps best-known for a series of social media posts that were unearthed last year in which he allegedly used offensive language and slurs about minorities and the LGTBQ+ community, in addition to once referring to Adele as “British Miss Piggy” in 2012.

The split comes amid swirling online cheating rumors, which Vorce took to his Instagram Story to refute on Monday. “Nobody cheated on anyone, ” Vorce wrote in a post. “Relationships end. Simple as that. Creating rumors and LYING on the internet is dangerous.”

In a previous Instagram Story, Vorce slammed fans of Eilish who had flooded his comments with angry (or relieved) messages over the pending breakup.

“The fact that thousands of people take time out of their day to write the most heinous things on someone they will never know posts is the most cowardly thing you can do,” he wrote. “Live your own life.”

Eilish, who has not commented on the breakup rumors, was first romantically linked to Vorce in April 2021, just two months before his past comments came back to haunt him.

“I want to apologize for the things that I wrote on social media in the past,” he wrote on Instagram Story at the time. “The language I used was hurtful and irresponsible and I understand how offensive those words are. Whether it was a lyric, a quote, or just me being dumb, it does not matter.”

“I am ashamed and deeply sorry that I used them in any context. It is not how I was raised and it is not what I stand for,” he continued. “I shouldn’t have used this language in the first place and I won’t use it again. I am so sorry for the hurt I have caused. I take full responsibility and continue to hold myself accountable for my actions.”

In addition to his past comments, Eilish fans were likewise nonplussed by the couple’s ten-year age difference. With any luck, she’ll move on with someone not only more age appropriate, but with a squeakier clean past as well.