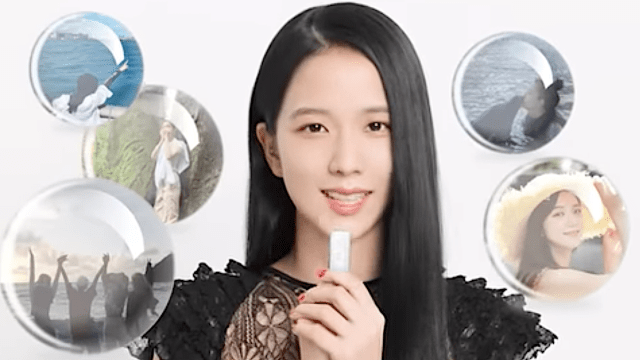 The K-pop girl group, BLACKPINK is currently promoting their new album, Born Pink. As a part of that, the band members have been kept pretty busy, doing both joint and solo appearances in video interviews, as well as being featured in magazines. That’s the case with Jisoo, who very recently gave a lighting-quick interview to Marie Claire Korea‘s YouTube channel, and shared some interesting personal details.

From her hobbies to her shower schedule, Jisoo didn’t shy away from answering any question thrown her way, squelching the curiosity of many fans. In the video released today, the K-pop star shares her newfound love for pilates, an activity she took up recently and practices three to four times a week, and describes an ideal day free of work, which to her, consists of spending the day at home, having a nice dinner, and finishing the day with a movie or K-drama. Despite being a worldwide superstar, it seems like Jisoo enjoys the small things in life, much like any of us.

The highlight of the interview, though, is when Jisoo is asked to reveal a TMI fact that her fans may not yet know about, to which she replied:

“They may know about it, but I suddenly came up with this idea. I take a lower-body bath five to six days a week. So, this is sheer TMI.”

Some might consider this oversharing, but well, that’s the point of a TMI. Plus, surely no information is too much for the BLINKS out there. If you’d like the know about this BLACKPINK member – like her favorite beauty products, her food of choice, or her dream destination, you can watch the full video right here!

In addition to this video, Jisoo is the cover star of Marie Claire Korea‘s September 2022 issue. If you’re interested in getting your hands on it, the issue is already available for purchase worldwide on Cokodive.