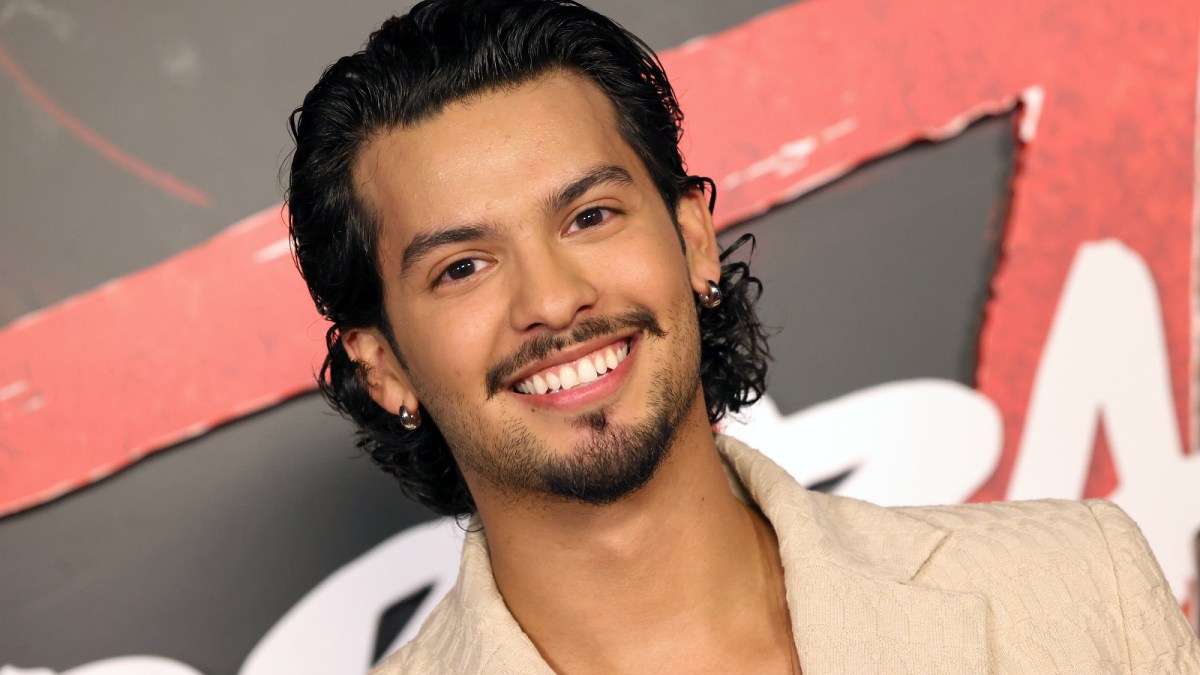 Even if you’ve been working in front of a camera for the last decade, it doesn’t necessarily provide immunity from first-film jitters, especially when said film happens to be a big budget superhero blockbuster – the current lifeblood of Hollywood’s highest profit margins.

Such is the case for Xolo Maridueña, the young actor of Cobra Kai fame who’s set to take up the mantle of Blue Beetle in the upcoming DCEU movie of the same name.

When asked by Variety about his emotions regarding the role, Maridueña remarked how daunting the prospect was, labeling his primary emotion as “nervous excitement,” given the film’s size in relation to the market.

“Excited is not the first word that comes to my brain. It is nervous excitement, it’s antsiness. It’s the anticipation of knowing that you’re on the brink of something potentially big, but it still feels really intimate because you’re just with the cast and the crew.”

However, he would go on to note the feeling of unbridled excitement he felt with portraying a Latino superhero in a leading role.

“I can’t wait for people to see one of the — if not the first — Latino-led superhero movies ever.”

Blue Beetle, intended to be the 14th film in the DCEU following The Flash, stars Maridueña as Jaime Reyes, a teenager living in El Paso, Texas who discovers a mysterious alien resembling a beetle. The alien then merges with him, allowing him to create a suit that grants him supernatural abilities, becoming the titular superhero as a result.