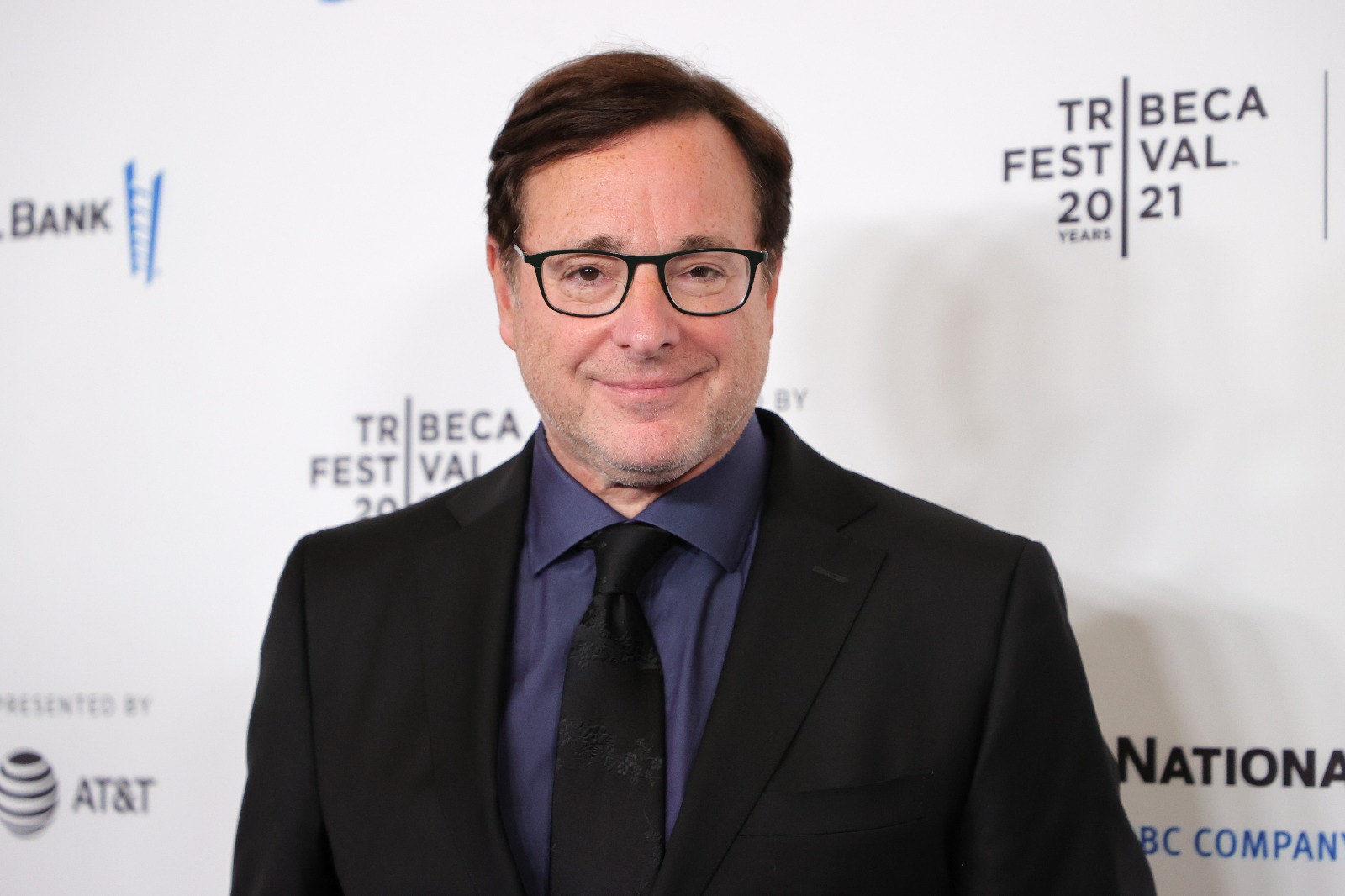 Shortly before his untimely death, beloved comedian, actor, and TV host Bob Saget recorded a podcast where he meditated on mortality.

This sad and eerie coincidence occurred during an episode of Luminary’s Til This Day with Radio Rahim, which is hosted by broadcast journalist Radio Rahim. It was recorded in May 2021, while Saget died in his sleep on Jan. 9, 2022, aged 65. The topic turned to mortality when Saget spoke about coming from a long line of early deaths:

“I guess therapy, having three kids, watching people pass away in the past few years, mortality, all that stuff has fortunately changed me. My kids tell me, ‘Dad, you’re different. It’s so nice to watch you grow’ . . . I was 9, and we had so many deaths growing up that my dad would just, instill [having fun] in me—he didn’t teach it to me. I just saw, hey, he reacted. He buried four brothers and a sister in his life. He buried all his siblings. I helped him write the speech at 3:30 in the morning in Philly . . . I said, ‘It’s going to be the shortest funeral of your life, Dad. You’re 85 and I’m not putting you through this anymore.’ And his brother passed away and he lived to about 78, which was longer than any of the others. They died at like 40, 37, really weird heart attacks, so I have a heart doctor as my [general practitioner]. And my dad wrote a speech, we did it together.”

He went on to say that he inherited his father’s familial fatalities, as the epidemic started when he was a very young child and persisted until he was an adult (it ended with his own death):

“[The deaths] started when I was, like, 7 and then every two years somebody died. [I had] a cousin die—she died at 23 of cancer after giving birth to her child—and then a lot of cousins went through a lot of hardship, so I was like 9, 10, 11, 12, 14. It was a lot. And then I lost both my sisters . . . There’s so much pain, and my parents couldn’t deal with it. And every time they finally started to try to regroup, something else terrible happened. And then one of my sisters [Gay] got this disease Scleroderma in 1994.”

Saget then talked about the decades of fundraising he did for the Scleroderma Research Foundation.

“I’ve done over 30 years of benefits and we’ve raised over $50 million for the Scleroderma Research Foundation. It affects mostly women and you can die from your lungs, pulmonary hypertension. This is an autoimmune and vascular disease, but it’s more prevalent than you would think.”

This previously-unreleased podcast will appear in three chapters this week, PEOPLE reports, the first of which is already on Luminary’s YouTube page.