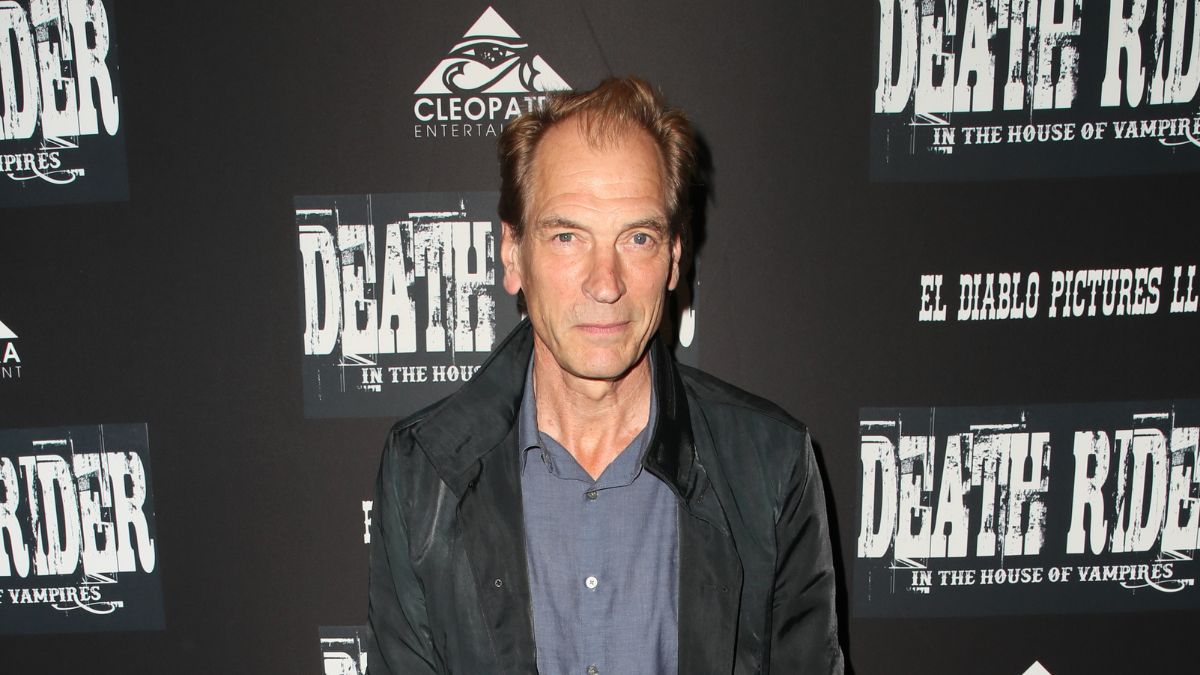 Julian Sands has been reported missing after disappearing during a hike in the San Gabriel Mountains to the north of Los Angeles.

Sands, best known for his roles in The Killing Fields, Arachnophobia, Leaving Las Vegas, and as Jor-El in Smallville, went hiking in the mountains far north of Los Angeles, California before being reported missing by Jan. 13 at 7:30 pm. The Englishman is an avid mountaineer and is known for his interest in the outdoors.

After he was reporting missing, the local San Bernardino County Sheriff’s Department initiated a search party which was unfortunately called off early due to inclement weather after 24 hours. Avalanche risk in particular stopped the search, but helicopters and drones then were deployed to the area without any success.

No search party has been deployed in several days, with the San Bernardino authorities planning a further manned party into the mountainous terrain. The Baldy Bowl area which he ventured through is popular with skiers and hikers, with it a stark contrast to the Mojave Desert north of its ranges.

Sands previously spoke of his joys at hiking during an interview in 2020, telling ThriveGlobal he had spent considerable time trekking around the ranges of the world.

Sands celebrated his 65th birthday on Jan. 4. The Yorkshireman’s most recent movie roles were Benediction and The Survivalist in 2019.