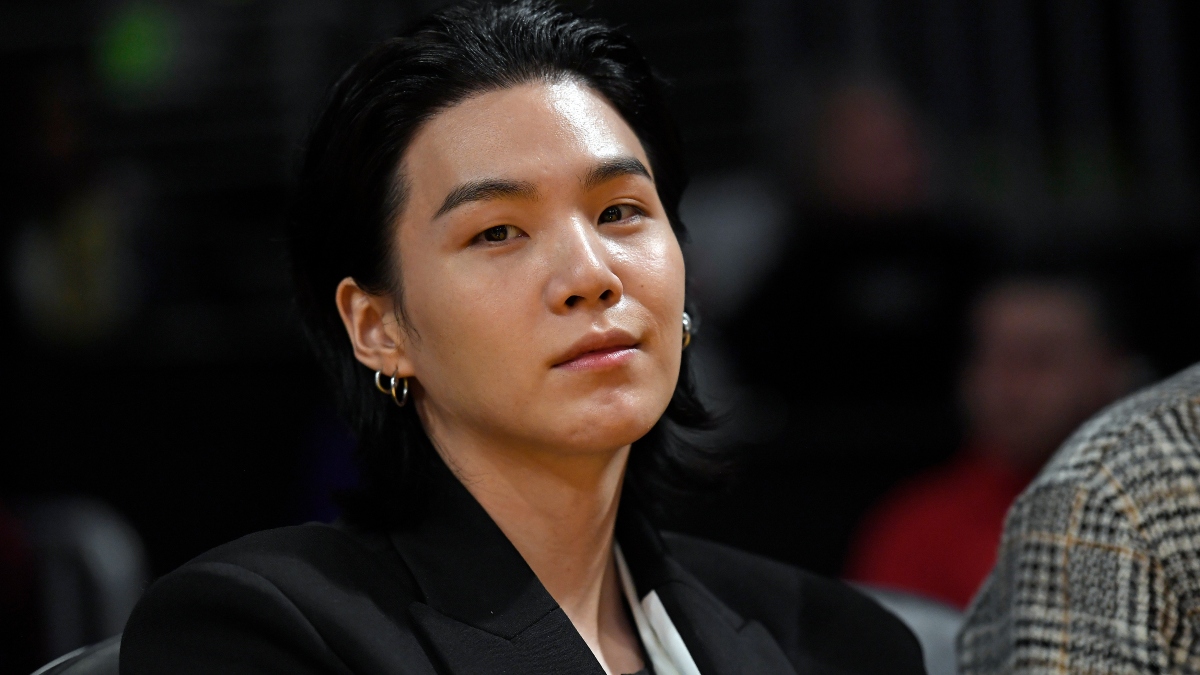 Hot on the heels of French fashion house Dior’s new reveal involving BTS‘ Jimin, the South Korean boy band seems to be adding to its coveted brand collection with an announcement from Dior competitor and Italian fashion house Valentino. Once it had become common knowledge that Jimin would be collaborating with Dior for its upcoming men’s collection set, the label’s long-standing rival, Valentino, couldn’t wait to get a slice of the action. That following day, Valentino tweeted that Suga, BTS’ jack-of-all-trades (rapper, songwriter and record producer), would come aboard as its latest Brand Ambassador and Valentino DiVa. In a sneak preview of what’s to come, Suga can be seen posing in Valentino’s sister-brand Maison, which was creative director Pierpaolo Piccioli’s “vision for the brand.”

While Jimin and Suga are making waves in the fashion world, BTS’s eldest member, Jin, departed for military training back in December and is expected to be absent from the group for 18 to 21 months. From that moment on, every BTS member will be called forward to complete military service — which is mandatory for all able-bodied men between 18 and 28 years old in South Korea — and led to BTS announcing a break for a few years to do so.

There, we’re all caught up with BTS’ hectic lives. No doubt, 2023 will be another prosperous and generous year for the boy band, which seems to be smashing records “left and right” — get it? Not a day goes by that Jin isn’t dearly missed — as will the others be when they take their leave — but we have lots of exciting projects to look forward to in the coming year(s). Keep an eye on BTS’ social media accounts for all the latest on the band’s shenanigans.