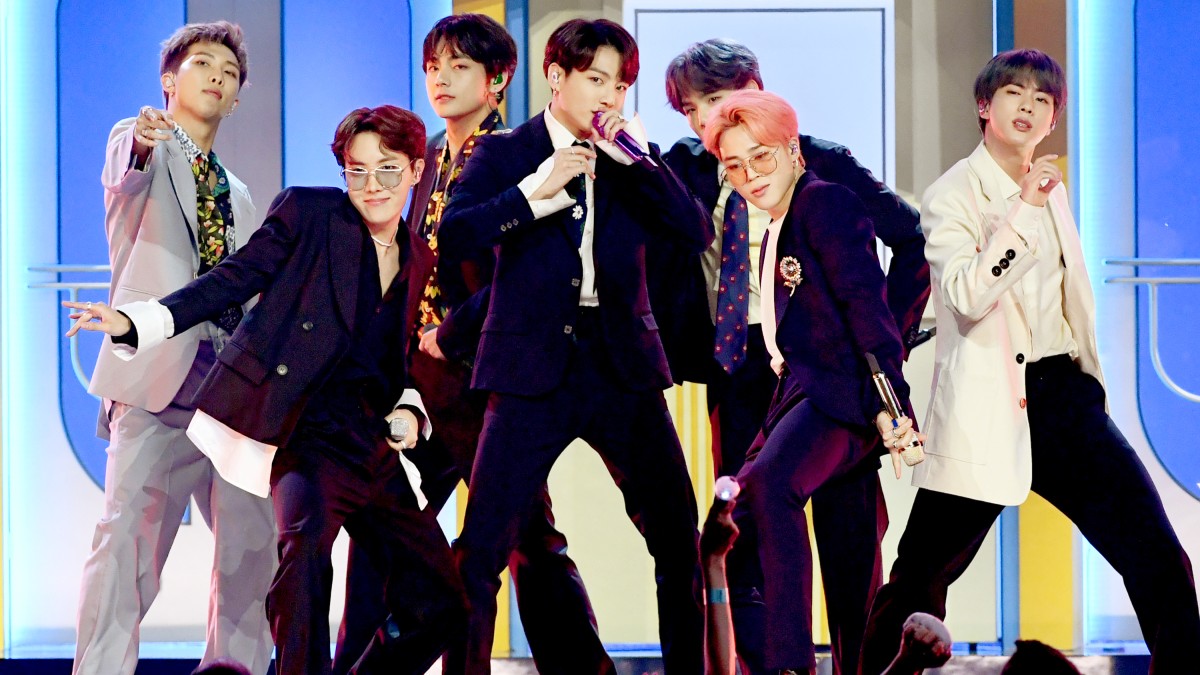 Dior’s latest announcement has earned it the unanimous support of BTS ARMY. Upon unveiling their latest global ambassador, the French luxury fashion house has been thoroughly praised by netizens for working with BTS‘ IT boy Jimin in their upcoming men’s collection set for summer 2023.

In a spectacular marketing choice, the luxury brand opted to make Jimin their brand ambassador and released a peek at their upcoming collection by the Artistic Director of Dior, Kim Jones. In what the brand describes as “a colorful look,” the singer is seen sporting a loose teal jacket with a pair of trendy green baggy pants. Another tweet has since been shared, showing the 27-year-old in a darker setting, also a part of the upcoming Dior collection. This marks the first time the brand has partnered with BTS in an official collection release.

However surprising it may be for ARMY, this collaboration is not the first time the luxury brand has worked with the K-Pop industry. BLACKPINK’s Jisoo and EXO’s Sehun are also global ambassadors for Dior, but what may surprise fans, even more, is that the french powerhouse has had ties to BTS for some time now. The profitable and high-attending Love Yourself: Speak Yourself tour had many of Jones’ creations prompted on stage. The shows were marked by their off-the-wall and impressive outfits, which were all created by the designer as he took inspiration from each member’s personality.

Naturally, BTS fans are indisputably loyal, and with their skyrocketing passion remaining unwavering, this collaboration has not remained unnoticed by netizens. This historical partnership has turned the world upside down for ARMY. From deduction games to Hyundai cars and even toothpaste, BTS members have been known to use their “golden touch” time and time again to completely sell out quite literally everything — even if that is not their intention. As expected, fans are already lining up to get their hands on Dior’s upcoming summer collection, even labeling the brand as the best luxury house in the fashion industry.

As BTS prepare for their upcoming mandatory conscription, each member is currently working on their very own individual colors via solo albums. As rumor has it, the BTS vocalist might be the next member joining the lineup of soloists in the group. Add a new album to this magnificent Dior collaboration, and it is certain that ARMY will be kept busy and happy for the upcoming weeks.