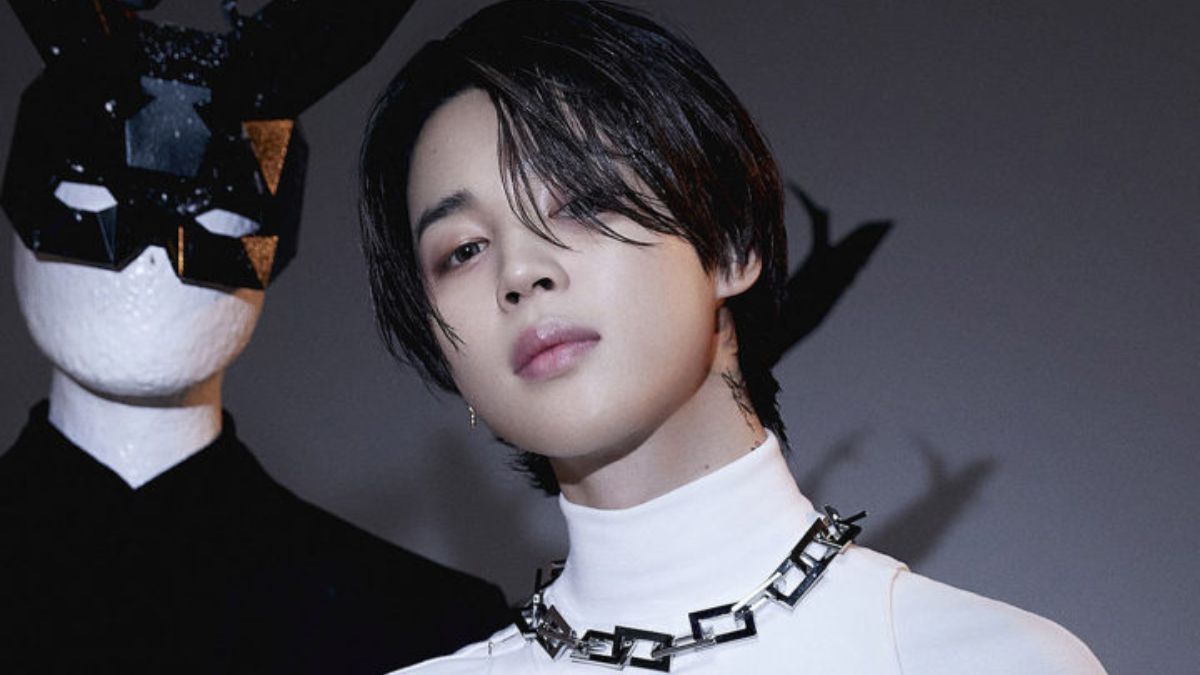 As BTS enters an entirely new era of their decade-old career, the seven members of the global phenomenon have taken a solo path that most members had yet to pursue. Following the group’s rappers RM and J-Hope, it appears that Jimin might be the next member to release his solo work.

The South Korean pop group that revolutionized the music industry is now temporarily on a break as each member conducts their mandatory conscription. Expected to last until 2025 and now with the perfect excuse to finally take a break from the demanding schedule brought by their skyrocketing popularity, there is still no rest for the seven members of BTS. As each singer and rapper discovers their individualistic qualities through solo music, fans have been eagerly awaiting the upcoming solo album, and BTS’ It boy might just fill everyone’s hearts with new music on the horizon.

According to dongA on Naver, a popular South Korean news outlet, Jimin is expected to release a solo album in February. In response, a source from BigHit Entertainment briefly commented that “the [release] schedule will be revealed once it is finalized.”

The rumors of Jimin’s own music finally hitting the platforms came not long after it was announced the singer would work with Taeyang in the latest collab “Vibe.” The speculative rumors were only fueled by the all suspicious activity happening around the singer, as Dior unveils Jimin as their new global ambassador for 2023, as fans take note of the members that get increasingly more promotive when something new is about to drop.

Two BTS members have also finalized their solo debut. In July, rapper and dancer extraordinaire J-Hope released his very first solo album Jack in the Box, followed by RM, the group’s leader solo debut, Indigo. Both rappers already had EPs out, but the new era of K-Pop prompted the artists to finally release their official studio albums. BTS’ Jin, who is already on military grounds, also released his solo single “The Astronaut,” although an album was never announced.

If all speculation proves to be accurate, Jimin will become the BTS’ first vocalist to release a solo album.