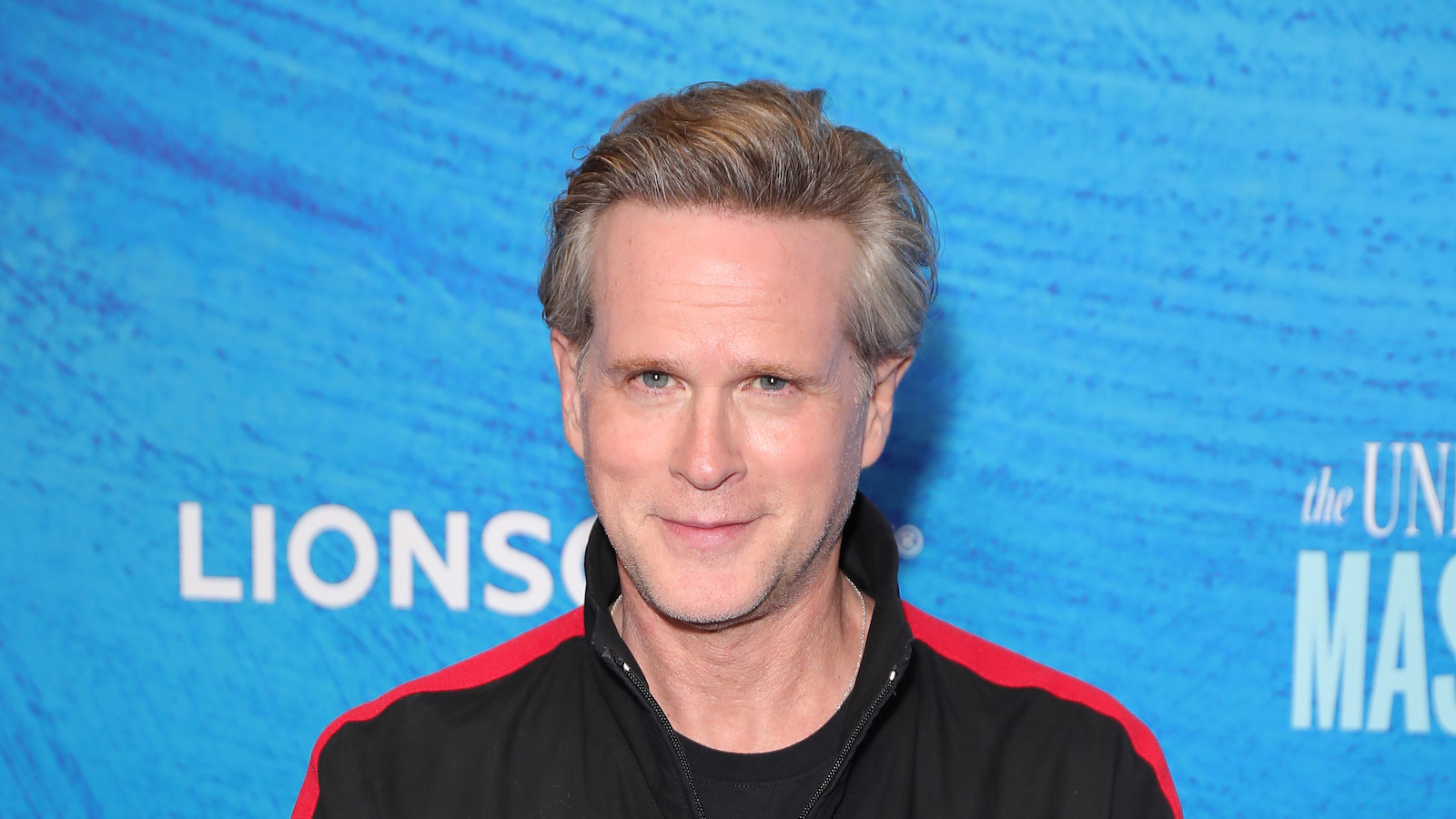 Actor Cary Elwes faced extreme pain in the SAW series and had the brutality of this project cross over into his actual life Saturday when he was attacked by a reptile while attending to some outdoor home issues.

TMZ reported earlier today The Princess Bride star was bitten by a rattlesnake when outside in Malibu and was ultimately airlifted to the Ronald Reagan UCLA Medical Center over the weekend. The report goes on to state the bite was serious enough that Elwes required immediate medical attention as it was felt it was life-threatening, but he should ultimately be fine and recover as he got needed care in time.

Rattlesnake bites can cause a number of negative effects like numbness in the face or limbs, lightheadedness, weakness, nausea, sweating, blurred vision, and difficulty breathing. Long-term side effects can even include kidney failure and stroke, and this is not the first bodily injury for Elwes. When filming The Princess Bride, he got knocked unconscious at one point and also broke one of his toes.

Once he is back to full health, Elwes’ projects include Zack Snyder’s Rebel Moon for Netflix, Mission: Impossible 7, where he has been cast in an undisclosed role, and Operation Fortune: Ruse de Guerre at some point in the future. The last is a spy comedy which will be a counterpoint to Mission: Impossible’s seriousness. It was supposed to come out in January but has no release date as of this story’s filing.