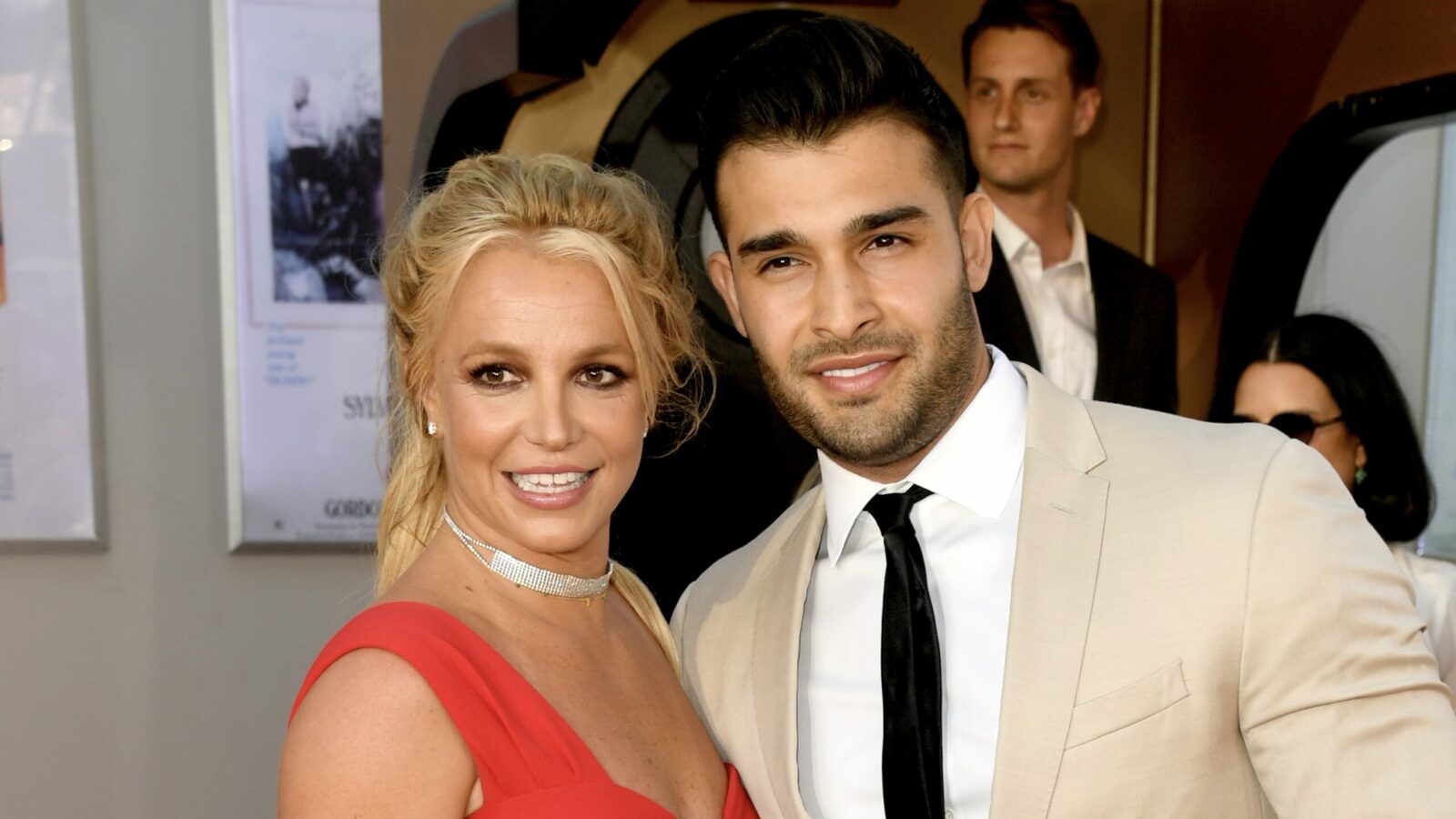 Britney Spears‘ baby is now Instagram official, and the stars are reaching out across social media to congratulate the singer on her soon to arrive bundle of joy. In a post made just yesterday, the singer confirmed that her vacation food baby was in fact a baby baby and that she and Sam Asghari were newly expectant parents.

Spears is the mother of two children with ex-husband Kevin Federline. This is her first with Asghari, whom the singer pointedly referred to as her “husband” in the post announcing her pregnancy. The pair have been engaged since September 2021.

One of the first celebs to reach out was Spears’ long-time friend and fellow aughts icon Paris Hilton, who wrote, “Congratulations sis!! I’m so excited for you!! Love you!!!” later adding “Sending all my love and congratulations your way to you and Sam!”

Actor Selma Blair reached out to say, “I am so pleased for you both. To say the very least. Thrilled!!!.”

“You got this. Talking about how tough pregnancy has become the norm and there are so many helpful podcasts too!”, Brooklyn Nine-Nine star Stephanie Beatriz wrote, responding to Spears’ frank discussion of the fact that she suffered from perinatal depression in the past. Perinatal depression, similar to postpartum depression, occurs both during the pregnancy itself and up to a year past delivery. The condition bears many of the hallmarks of clinical depression, including depressed mood, fluctuation in eating and sleeping patterns, loss of energy, and even thoughts of suicide.

This child will be the singer’s first since leaving her controversial 14-year conservatorship under her father, during which she claims she was forced to remain on birth control.

Federline, the father of Spears’ first two sons, released a statement through his attorney to NBC News stating “He wishes her the best for a happy, healthy pregnancy and congratulates her and Sam Asghari as they plan for the excitement of parenthood together.”

Asghari, a personal trainer turned model and actor, is, by his own admission, looking forward to becoming a father. on his own Instagram account. Asghari stated that “Fatherhood is something i have always looked forward to and i don’t take lightly. It is the most important job i will ever do.”