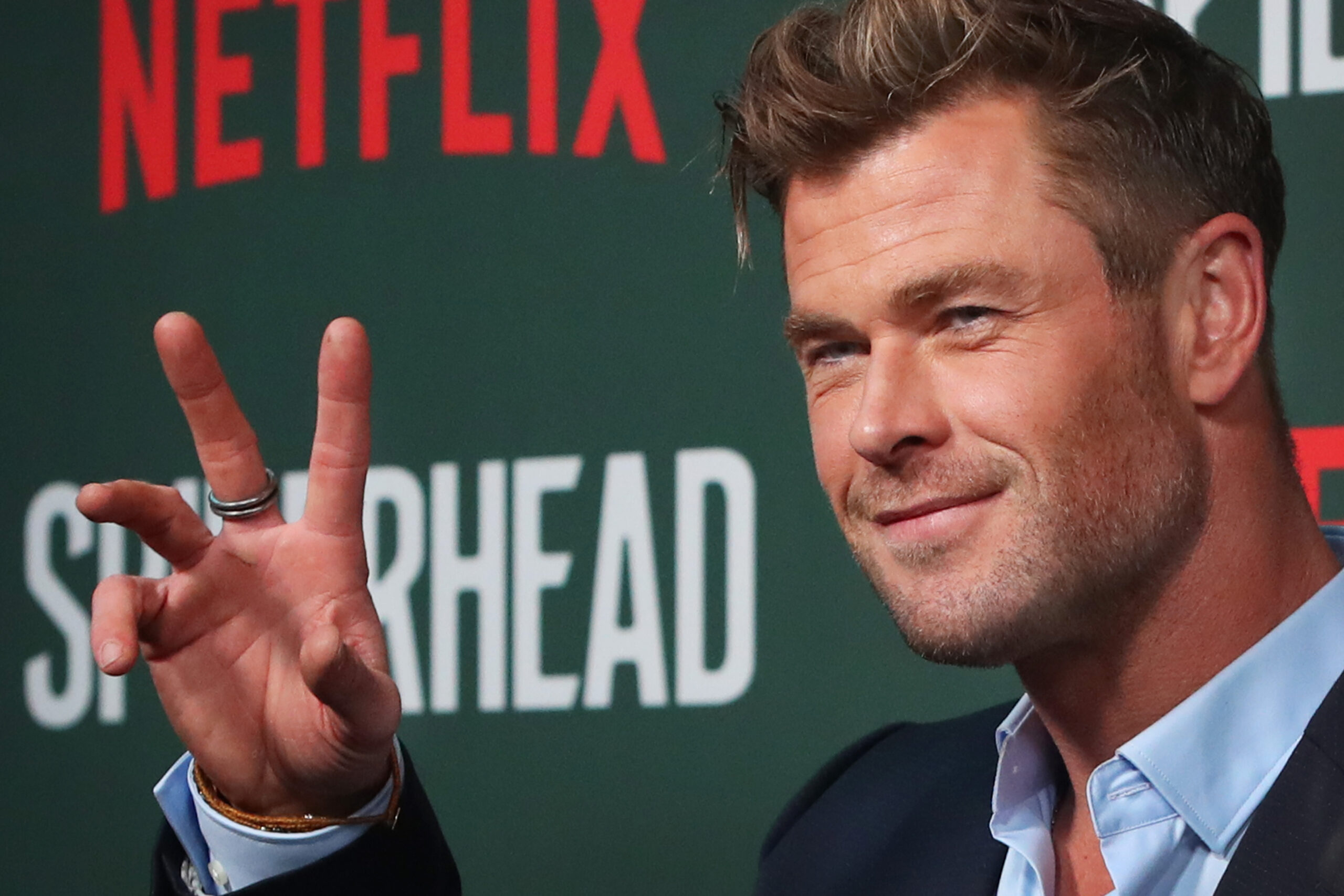 After his recent experience shooting his upcoming film, Spiderhead, in the Australian state of Queensland, Chris Hemsworth has opened up on his past experience of turning down projects simply because they won’t shoot in his home country.

In an interview with The Sydney Morning Herald, Hemsworth talked about how he enjoyed working on the upcoming Nextflix film on the Gold Coast, Queensland after the actor made the request during the pandemic.

“The last three or four films I’ve done were supposed to shoot in Atlanta or the UK, and I said, ‘I’m not doing it unless it shoots here.’ I’ve said that a few times, and sometimes it goes in my favor and sometimes not, and that’s when I’ll see one of those other Chrises off in the role up in the UK or somewhere”

Hemsworth also mentions how Australian crew members he’s met and worked with overseas have asked why they can’t make films back home. He also mentioned how working down under allowed him to be close to his family.

“I just prefer to be here; I’ve got three young kids and I love being here. I’ve travelled so much over the last few years and loved it, but this is my home. And half the time I see so many Australian crew members on sets overseas, and everyone’s saying the same thing: ‘Why couldn’t we have shot this back home?’ I feel thankful to be able to have an opinion in it, and that it’s worked out a few times the last few years.”

Hemsworth pointed out how while big movie and superhero projects are limited to working in certain areas, working on smaller films, like Netflix projects, means being able to use other shooting locations due to budget, allowing flexibility when it comes to producing smaller and niche stories.

“Whatever the model is, I think as many different spaces and platforms that exist where we can continue to tell stories is such a bonus, and on any level – whether it be, ‘OK, we’re only making films at the $10-$20 million range versus the $20-$50 or $50-$150,’ or whatever – it’s fantastic.

Because there was a period recently when there was a lot of uncertainty in the film industry, about, ‘How much work is there now?’ and ‘Are we making films any more?’ And that’s what’s been so great about working at home and talking to crew that have worked here for 40 years. There was a real dip in production, and now it feels like it’s reinvigorated and there’s another life to it. So it’s all positive.”

Spiderhead is the upcoming film directed by Joseph Kosinski and is based on the short story titled Escape from Spiderhead by George Saunders. The film stars Hemsworth and Eric Newman, centering on two convicts, trapped in a facility, who can have their sentence reduced by volunteering for experiments. So far, the film has received mixed reviews from critics.