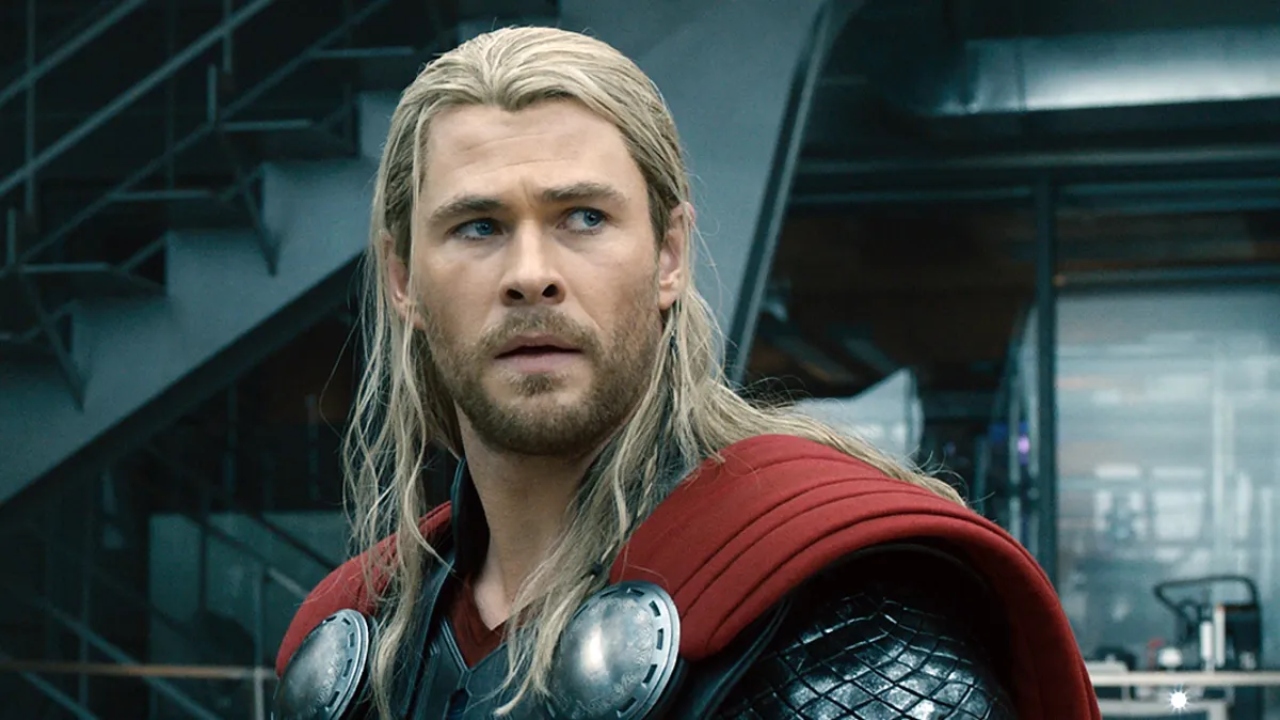 Chris Hemsworth might appear in Deadpool 3 just for the chance to beat Hugh Jackman’s 17-year tenure as a Marvel character.

Hemsworth’s appearance in the upcoming Thor: Love and Thunder will mark 11 years that the actor has donned the Thor armor, a fact noted by Ali Plumb and brought up with Hemsworth during a BBC Radio 1 interview. Plumb then mentioned Jackman’s record-breaking tenure as Wolverine and explained how Hemsworth need only to hold out a few more years to beat it.

Asked if he sees himself “swinging Mjolnir/Stormbreaker in six years time to beat that record,” Hemsworth quipped that there’s no point stopping his streak now.

“I wasn’t gonna, but now that you’ve put that in front of me, you make a good point it’s only six years. I’ve come this far. To turn back now would just be a waste.”

Plumb raised the possibility that Jackman might cameo in the rumored-for-2023 Deadpool 3, thereby widening the tenure gap, to which Hemsworth jokingly replied that he “might make some calls to make sure that doesn’t happen.”

Then, hopefully without any jest, Hemsworth said, “Might put myself in Deadpool instead. That would be the offering I think . . . see if that passes.“

It’s worth noting that Jackman did hold the record (shared with Patrick Stewart) for the longest time playing the same live-action Marvel character, having begun in 2000’s X-Men and finished in 2017’s Logan, but it was beaten by Tobey Maguire and Willem Dafoe when they appeared in Spider-Man: No Way Home 19 years after they debuted in 2002’s Spider-Man.

That means Hemsworth will have to play Thor for another nine years to beat the record, and that’s barring any of the other long-standing Marvel actors extending their tenures. Can he do it? We don’t even know if he actually wants to, but you can see him get a step closer in Thor: Love and Thunder when it premieres on July 8.