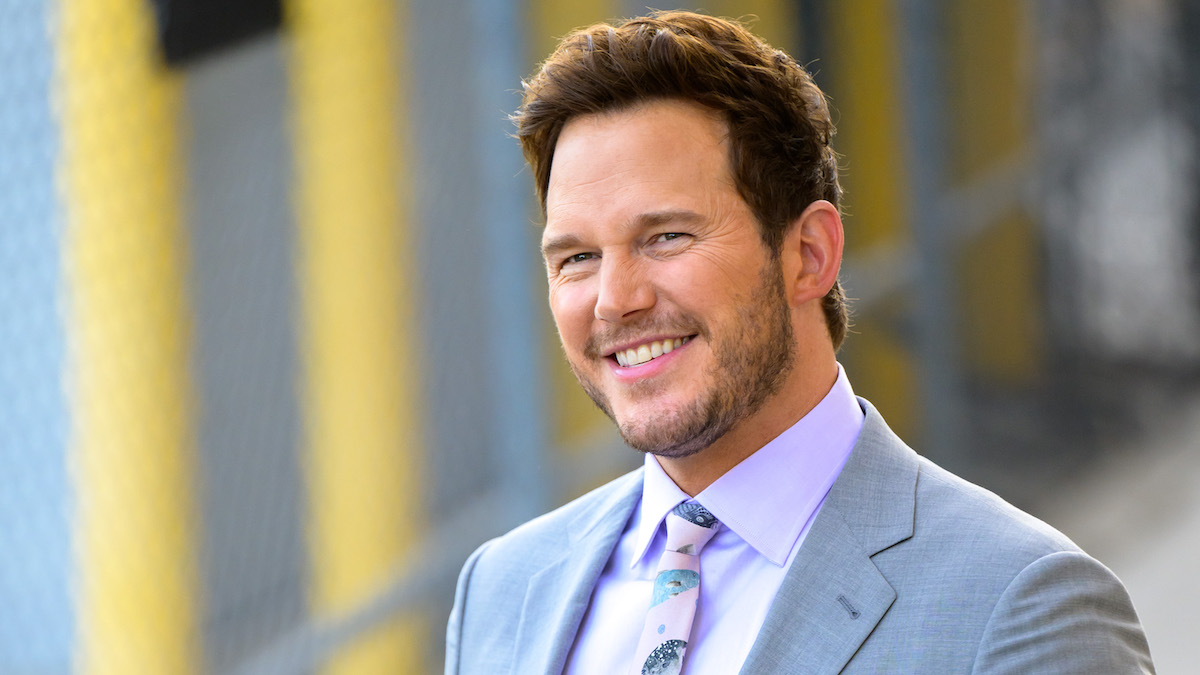 Actor Chris Pratt shared some inspiration to encourage his fans to stick with their New Year’s resolutions.

The Guardians Of The Galaxy star tweeted a video of himself pumping iron in the gym with a call-to-action for fans to keep the commitments they made to themselves. He encouraged them to place themselves among the fortunate few who see their plans through.

Podcast host Jeremy Ryan Slate responded with some unsolicited advice of his own, telling Arnold Schwarzenegger’s son-in-law how to improve his dumbbell tricep kickbacks.

Confessed egoist @07ECantona also offered Pratt tips on the proper weightlifting form, suggesting the actor elevate his head, keep a rigid back, and pull the weight toward his hip.

@Migscay has a different view and praised Pratt’s form, adding that they hoped to see him follow in the footsteps of his famous his wife’s dad and star in a remake of the Terminator.

@MichaelFreda17 expressed his gratitude for Pratt’s inspiring words, saying they helped him stay on track with his new year’s goals.

@Bear_Of_Dreams says the upside of people quitting on their resolutions, pointing out that there was more space at the gym for the people who stick with their training programs.

@Shanran51 sounded slightly bitter as he suggested that if he had the motivation of Pratt’s superhero salary, he would be hitting the gym too.

Considering the negativing that often floods the comment section on Twitter these days, the responses to Pratt’s tweet were relatively tame. He makes a good point: it’s still the first quarter of the year, and there is still time to catch up if you’ve gotten off track with your goals.