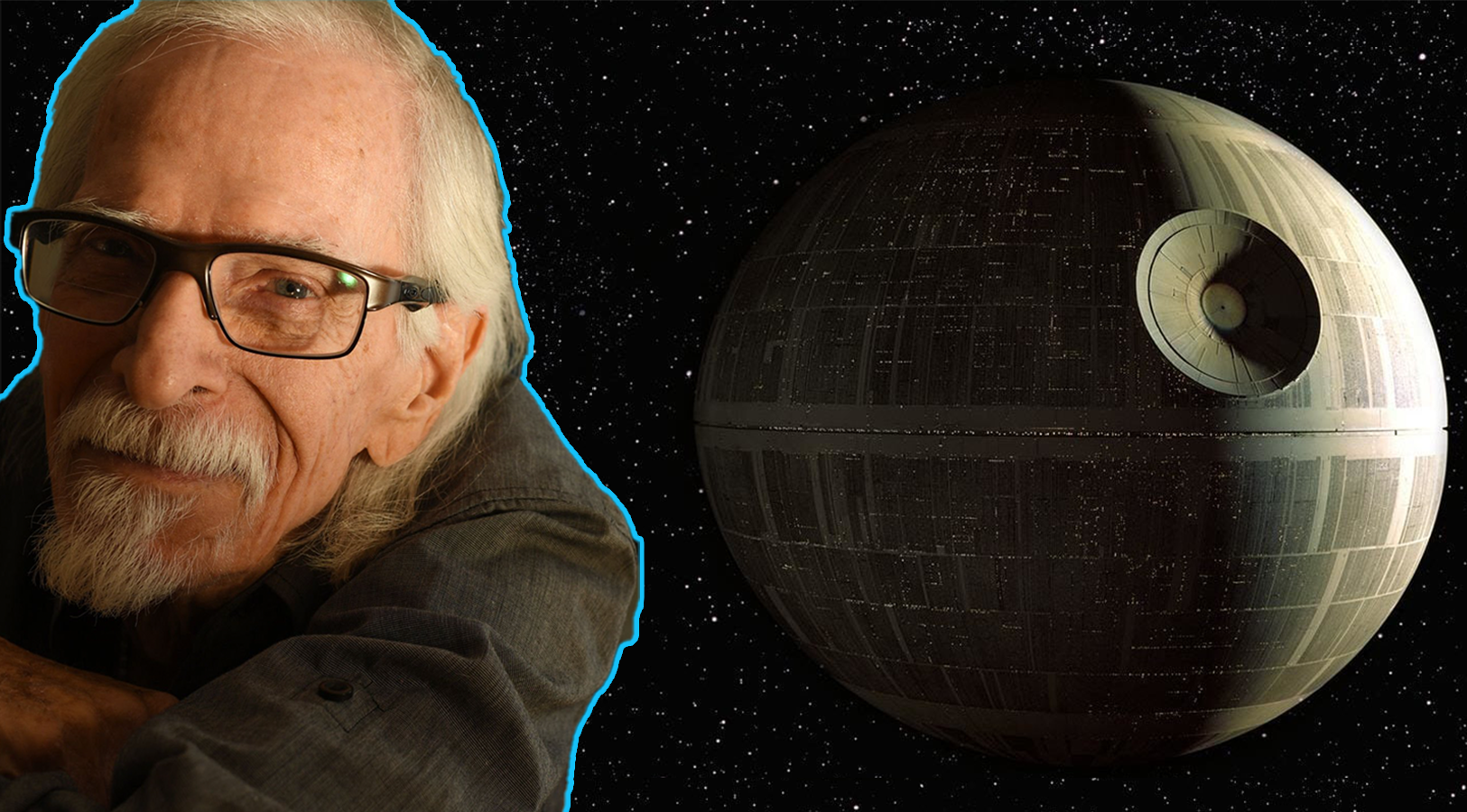 Colin Cantwell, the creator of some of the most iconic spacecraft in film history thanks to his work on Star Wars, has died. He was 90 years old.

According to reports, he died at his home in Colorado on Saturday. The news of Cantwell’s passing was confirmed to Deadline via his longtime partner Sierra Dall.

Cantwell was known for his special photographic effects, most notably having worked on the original Star Wars films. The effects expert is responsible for designing prototypes of the Death Star and other iconic Star Wars spacecraft including the X-Wing, Starfighter, and TIE Fighter.

While Star Wars may be his most notable work, Cantwell also worked on the sci-fi hit 2001: Space Odyssey, War Games, and Close Encounters of the Third Kind.

Space Odyssey was the first major project for Cantwell, while War Games was the last visual effect credit that the creative would earn. This movie was nominated for a BAFTA award in 1984 for its great visual effects, though it fell short of the win.

Cantwell began his journey into film by attending the University of California where he earnt a degree in animation. Alongside this degree, Cantwell also studied at Frank Lloyd Wright’s School of Architecture.

During the ‘60s, he began working at the Jet Propulsion Laboratory and NASA education programs. One of the tasks he undertook while working with NASA was supplying updates to Walter Cronkite during the 1969 moon landing.

Adding to his varied career, Cantwell also wrote two science-fiction books CoreFires in 2016, and then its sequel CoreFires — Book 2 in 2018.