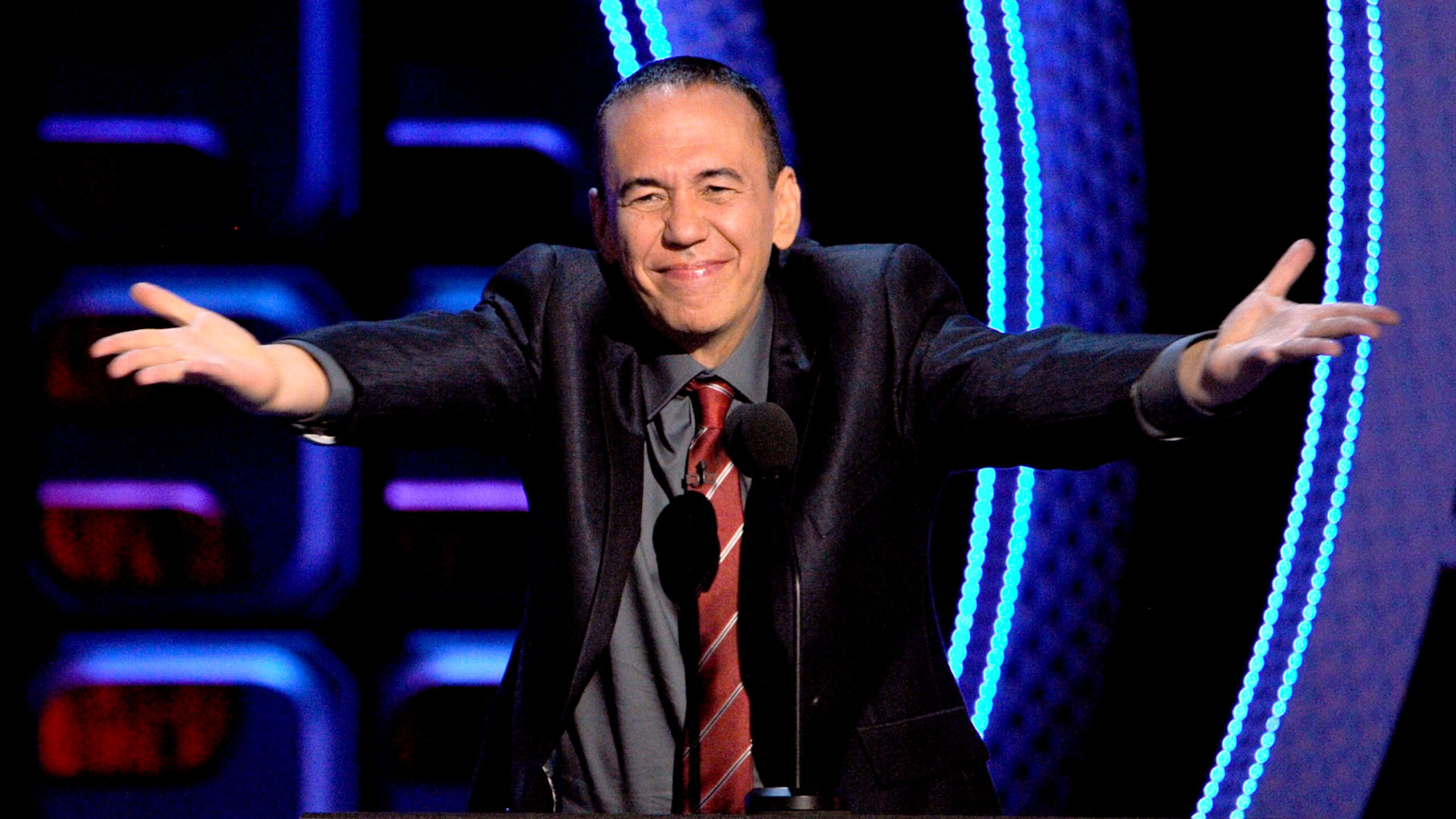 Comedian Gilbert Gottfried has passed away at the age of 67 after an unidentified illness, according to social media accounts for the comic/actor. The news was initially reported by Jason Alexander on his Twitter account, and then confirmed by family members on Gottfried’s. He leaves behind a wife, Dara Kravitz Gottfried, and two children; a son, Max, and a daughter, Lily.

Gottfried was best-known as a provocative comedian whose abrasive voice and penchant for dark humor often got him in trouble. He was also known for voice work in such family fare as Walt Disney’s animated classic Aladdin, as well as its sequels and spinoff TV series. He began his comedy career at the Improv Comedy Club in New York City in the 1970s, and quickly became heralded as a “comic’s comic” for his tendency to do jokes aimed straight at comics watching in the back of the room, including obscure impressions such as an elderly Groucho Marx, and a then-unknown comedian named Jerry Seinfeld.

In 1980, he was cast on the relaunch of NBC’s Saturday Night Live, as part of a new cast and creative team that replaced beloved regulars Gilda Radner and John Belushi, as well as series creator and guiding force Lorne Michaels. Gottfried would often claim that he learned of his firing from a fan letter, before hearing about it from NBC.

Scene-stealing cameos followed, as well as a regular gig hosting the USA Network’s Up All Night, an interstitial show that saw the comedian presenting Z-grade films such as Chopping Mall, and Revenge of the Killer Tomatoes.  Throughout the 1980s and ‘90s, he also became a regular guest on The Howard Stern Radio Show, where his penchant for dirty jokes, obscure impressions, and tendency to digress for minutes at a time while impersonating a rabbi made him a beloved fixture for millions of the show’s listeners.

His tenure on Stern was also the first time his penchant for off-color humor cost him a high-profile gig, as a 1993 appearance on the show cost him work on commercials for Kraft Miracle Whip.

In 2001, two weeks after the 9/11 terror attacks in New York City, Gottfried appeared on the dais on a Friar’s Club Roast for Hugh Hefner, recorded for air on Comedy Central. It was one of the first big comedy events held in the city after Al Qaeda operatives flew two commercial airliners into the Twin Towers, killing thousands and prompting discussion among comedians and comedy writers over whether anything could ever be funny again.

Gottfried proceeded to tell a joke about a flight he was on being diverted to the Empire State Building. The joke didn’t just die, it angered the room, and Gilbert immediately defused the tension by launching into “The Aristocrats,” a vaudeville-era joke told for decades by comedians, and not usually to the general public. The joke involves a family auditioning for an agent with a foul and digusting act, with the details —usually too foul to repeat— invented by the teller.

“The Aristocrats” saved Gottfried’s set, and launched a new phase in his career, reinventing himself as an old-school teller of dirty jokes, often taking the time onstage to deconstruct their ridiculous premises.

Talking on a podcast with author and comedian Lewis Black about The Aristocrats, a documentary about the eponymous joke made in part due to the interest generated by Gottfried’s notorious roast, he said, “At a screening of The Aristocrats, one woman stood up and angrily shouted, ‘This isn’t The Aristocats!’” True or not, it was a funny joke and a great story, two things that were catnip to Gottfried.

Ten years later, Gottfried would again find himself in trouble for finding dark humor in tragedy, when a joke about the 2011 tsunami that swept Japan cost him a gig as a commercial spokesman for Afflack, an insurance company whose company has a large customer base in the country.

Most recently, Gottfried focused on his odd role as a pop culture fixture, which included his popular Gilbert Gottfried’s Amazing Colossal Podcast, which mixed interviews with Hollywood giants like Barry Levinson, fellow character actors like Bob Balaban, and obscure authors of books on Old Hollywood.