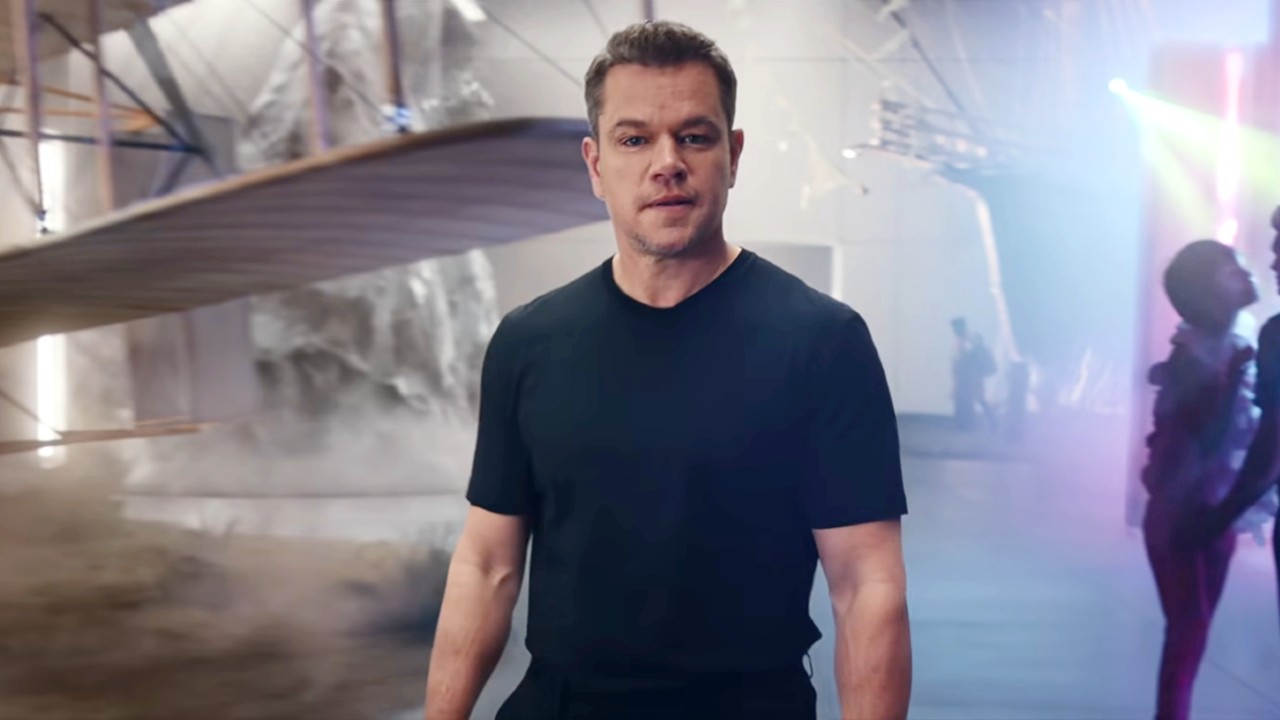 Now that news has broken of some significant downsizing hitting a prominent cryptocurrency exchange website, some people online are putting the blame squarely on its biggest spokesperson: Matt Damon.

Of course, the flurry of commentary commencing on Twitter Monday surrounding the Good Will Hunting star is mostly tongue-in-cheek, though it was all spurred from the genuine current event that Crypto.com is set to “lay off 260 employees,” as Business Insider reported. According to the article, this is part of a larger “downsizing wave hitting crypto exchanges.”

Damon was famously a spokesperson for the website in a highly-publicized commercial, which you may have seen playing at movie theaters beginning fall of last year, encouraging investors that “fortune favors the brave.” You can check out the video for yourself below.

One Twitter user quickly made a metaphorical connection between the rate at which crypto prices are currently plummeting and the speed at which Matthew McConaughey slid down a glacier on an icy planet after being pushed off of a cliff by Damon’s character in Interstellar.

One writer laid out exactly how much Bitcoin has become devalued today compared to when the commercial first aired, which is quite a bit.

On the other hand, Aaron Levie ⏤ who, according to his biography is the CEO of cloud-based software company Box ⏤ wasn’t so quick to lay the blame on Damon.

Another Twitter user said of the company’s downsizing, “I was assured by Matt Damon that such a thing would not happen.”

It was one commentator’s opinion that perhaps it wasn’t a good idea to listen to Damon’s investment advice in the first place.

With Damon and other celebrities already having a wealth of money to fall back on, one Twitter user questioned why they chose to endorse such a volatile investment in the first place, seemingly pitching it “to the common man.”

We’ll keep our eye on the crypto situation in the future, especially how the topic intersects with celebrities. In the meantime, let’s all pray that we never again have to be inundated with a bizarre ad about a niche financial product the next time we go to see a movie.