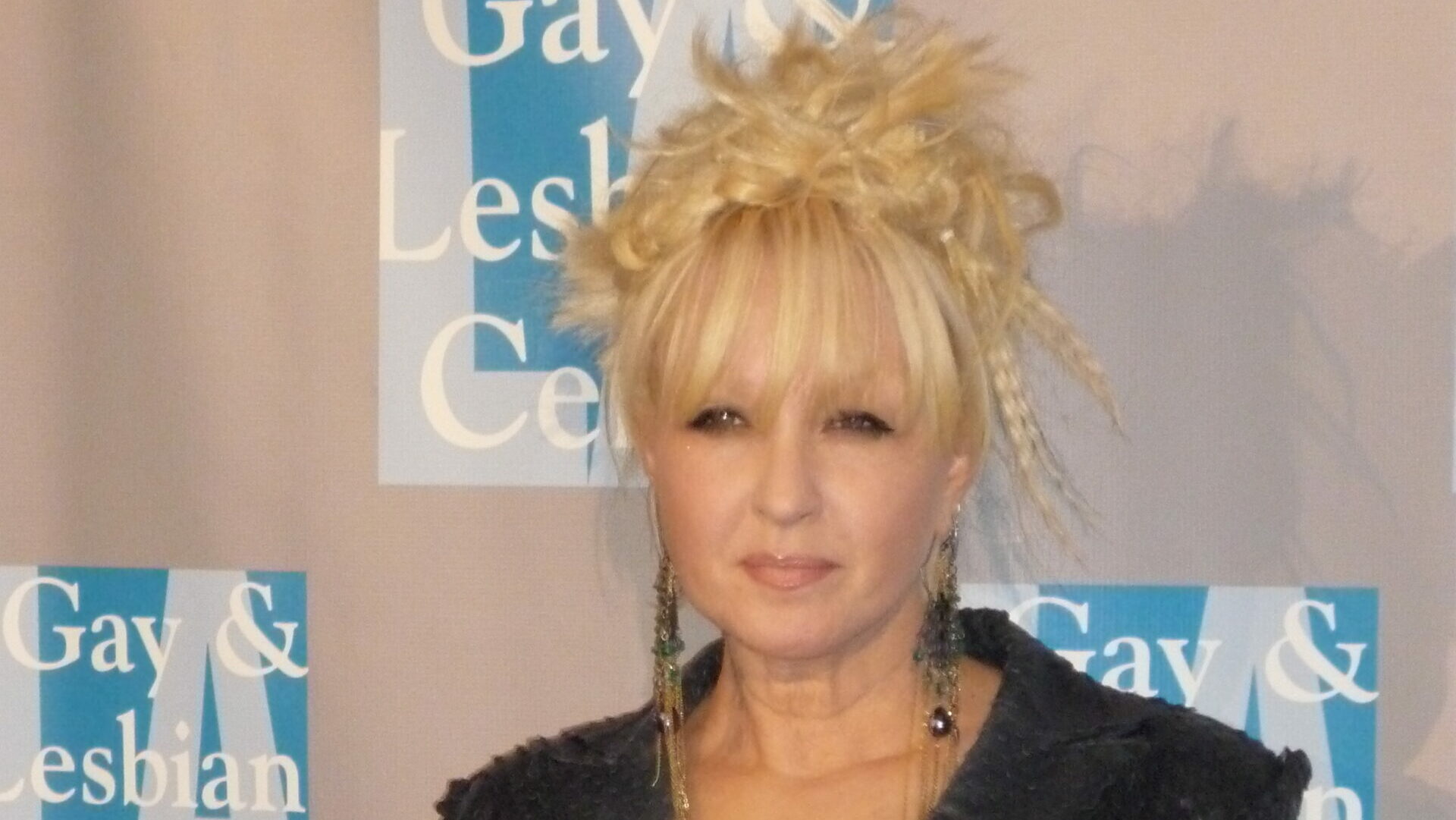 She tweeted a photo of herself in a shirt emblazoned with the aforementioned slogan and a pink-outlined fist. “Today is hard,” Lauper captioned the photo following the justices’ 5-4 decision to reverse Roe, “but we are not done here because in this country the conversation and fight for our civil rights will always continue. Equality for all, not just for some. Stand together with those who need our help most right now.”

That wasn’t the first time she put a much-needed spin on her famous song. Last year, after Texas passed strict anti-abortion legislation and Roe was on the ropes, Lauper spoke her mind to the MTV Video Music Awards crowd: “Yeah, girls still wanna have fun. But we also want to have funds, equal pay, control over our bodies, you know — fundamental rights!”

Lauper’s abortion rights advocacy dates back even further. She addressed the issue in her 1993 album Hat Full of Stars via the song “Sally’s Pigeons,” which tells of a teen who gets pregnant and dies after receiving a back-alley abortion. Lauper had the proper procedure done early in her life.

At the end of her tweet, Lauper linked to abortionfunds.org, which is intermittently down because of either “too much traffic or a configuration error.” We hope it’s the former.