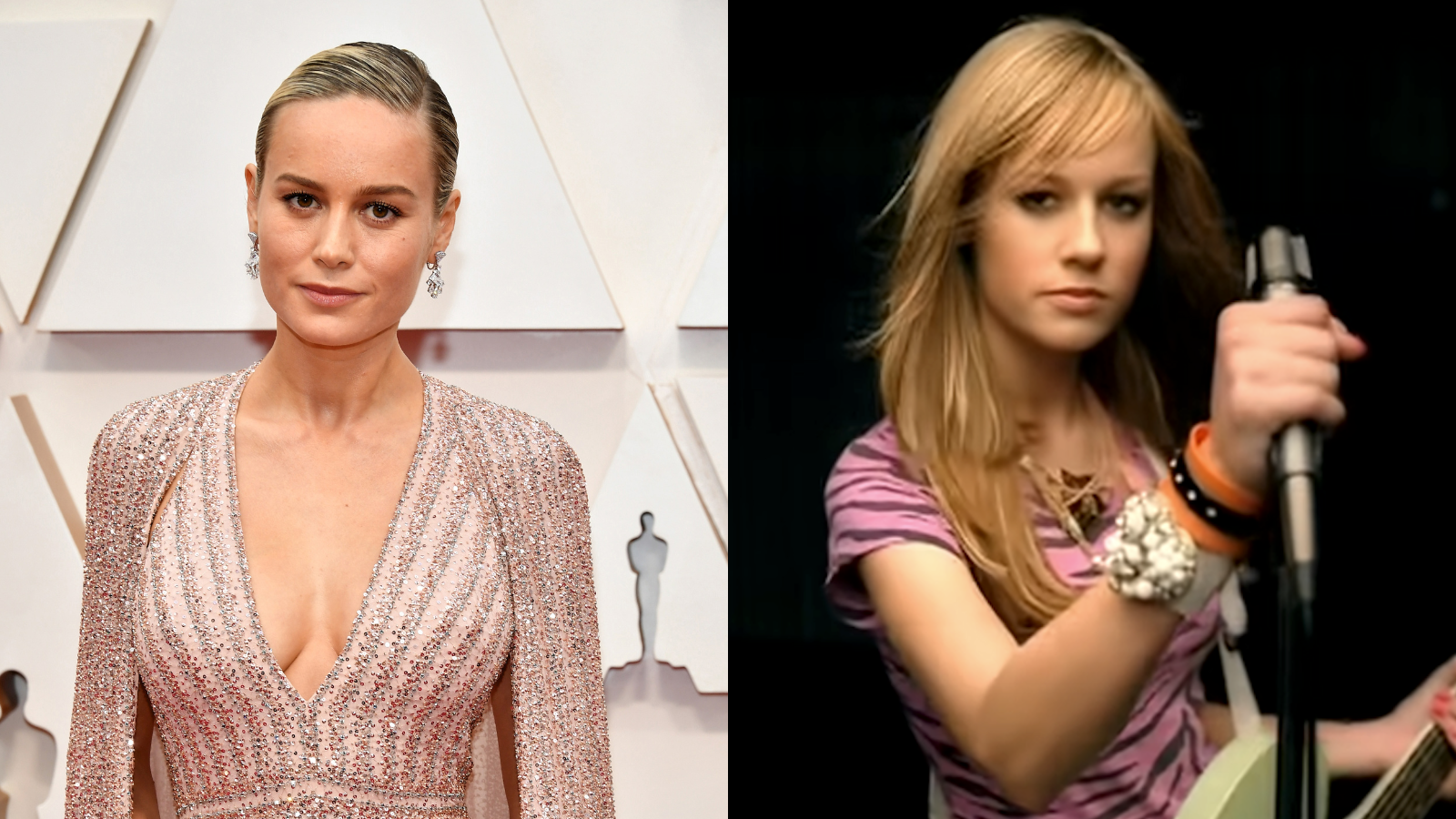 Brie Larson might be a multi-franchise, multi-award-winning actress, but one thing definitely didn’t work out: her music career.

Many years before she started to break-out in major movies like Scott Pilgrim vs. The World, Room, and Captain Marvel, Larson attempted a music career as many actors do. Russell Crowe started out singing songs about Marlon Brando, Mark Wahlberg was in the Funky Bunch, and Brie Larson attempted a pop music solo career.

Let’s take a trip down memory lane, shall we?

In 2005, Larson made her debut in the music scene with the undeniable bop that is “She Said”. The then-16-year-old Larson gives a tremendous Avril Lavigne vibe in the most 2000s music video you may see for a while. The video for “She Said” is so 2000s that it will make you yearn for the days of frosted tips and a return of scene kids. Nostalgia incarnate.

Not content with just “She Said”, Larson also had her song “Hope Has Wings” feature in the film Barbie and the Magic of Pegasus. Honestly, if the upcoming Greta Gerwig Barbie film doesn’t feature it, what’s the point of it all?

“Hope Has Wings” is remembered fondly by fans of Barbie, with comments toward the song filled with love and plenty of nostalgia from an era before Larson was the all-conquering Captain Marvel. It’s so hard to imagine anyone else as Carol Danvers in the Marvel Cinematic Universe, but even harder to picture a world where Larson became the next teen pop superstar.

Larson also famously sang in Scott Pilgrim vs. The World, teaming up with Canadian band Metric to perform “Black Sheep”, which is available on Spotify for you all to jam out to.

Perhaps when Captain Marvel follows up The Marvels releases in 2023, Larson can do the end-credits song, that is if Marvel and Larson are brave enough.