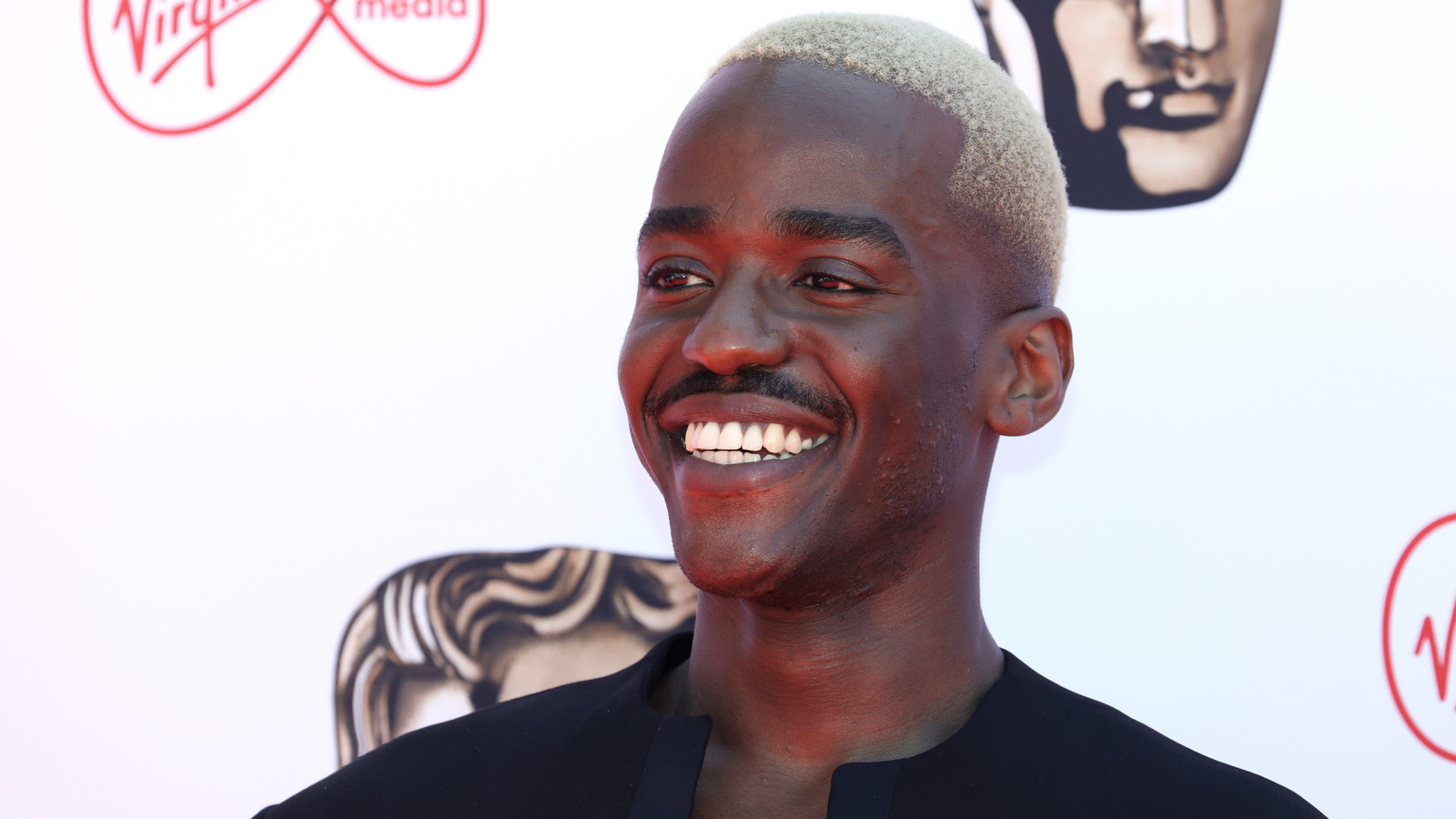 The Doctor has met Dr. Ian Malcolm. Future Doctor Who lead Ncuti Gatwa and legendary Hollywood star Jeff Goldblum have formed a surprising team-up that’s enough to make any sci-fi fan giddy. While Gatwa is set to feature as the latest incarnation of the Time Lord starting next year, Goldblum is most known for roles in likes of Independence Day, The Fly, and the Jurassic Park franchise.

Sadly, it doesn’t seem like the duo are working on a project together, but the sight of the pair palling around is still exciting. Gatwa and Goldblum met while attending the Prada Men’s Fashion Show in Milan this weekend. First of all, the Jurassic World: Dominion actor posted a snap of himself and the Sex Education alum posing together.

Gatwa shared that pic on his Instagram story and added the caption that Goldblum is the “friendliest man you could ever meet.” He then followed that up with his own selfie of his mind-blowing encounter with the Thor: Ragnarok icon. Check out the pics via the gallery below:

The sight of Gatwa and Goldblum together might have fans dreaming of the latter ever joining the former on Doctor Who. That might be a bit of a fantastical idea, but the show is definitely ratcheting up its headline-grabbing guest stars for its 60th anniversary year. On top of David Tennant and Catherine Tate returning for 2023, Neil Patrick Harris was recently announced to be joining the cast as the “greatest enemy the Doctor has ever faced.”

While Goldblum can currently be seen alongside his old colleagues Sam Neill and Laura Dern in Jurassic World: Dominion, in theaters now, Gatwa is fresh off Greta Gerwig’s Barbie movie opposite Margot Robbie and Ryan Gosling, which is coming out July 21, 2023. By the looks of it, he’s yet to officially start shooting his tenure as the newest occupant of the TARDIS. Doctor Who airs Jodie Whittaker’s final episode sometime this fall.