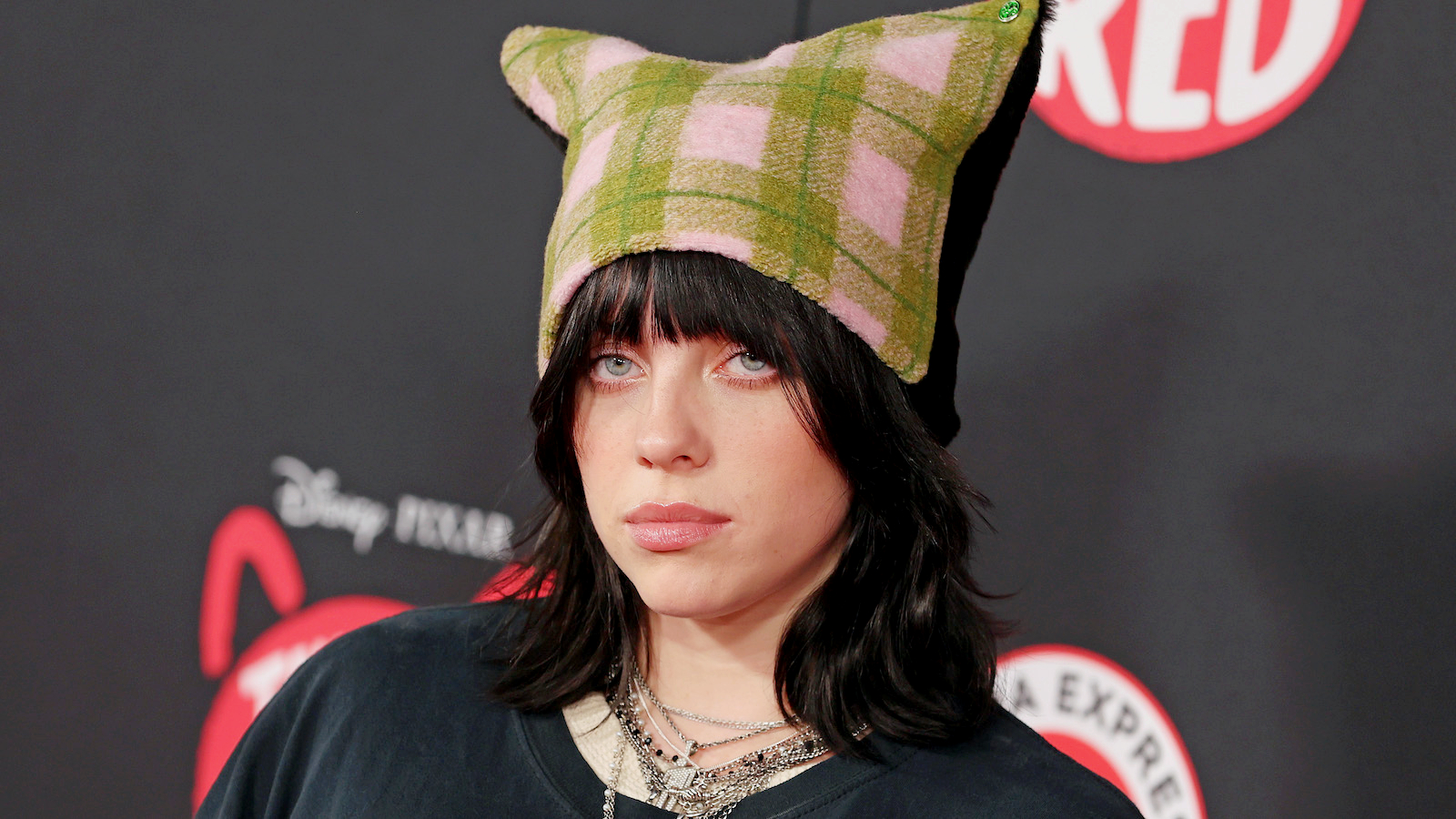 When you’re one of the biggest names in the music industry, rumors are never far behind, and Billie Eilish is no exception to the rule.

Since she first graced us with her voice in 2015 with “Ocean Eyes”, Eilish has proven that she operates just slightly outside of the box other artists exist in. Her success is a result of her unique perspective, catchy hooks, and willingness to experiment with her sound. But it’s also due in part to the way she represents herself and her music. In an industry that often values conformity, Eilish has refused to change who she is to fit in. She dresses how she wants, says what’s on her mind, and isn’t afraid to stand up for what she believes in — even if it means going against the grain.

Her weird and addicting songs like “Bad Guy”, “Bury a Friend”, and “You Should See Me in a Crown” have garnered her the respect of listeners and fellow artists all over the world. As of this writing, the singer has won seven Grammy Awards, a Golden Globe, and an Academy Award, among several more prestigious awards. And all that by the time she turned twenty.

You’d think after all this time we’d know if she had another sibling running around. Right?

So, does Billy Eilish have a sister?

We’re all familiar with her producer-slash-music-partner-and-brother, Finneas Baird O’Connell, or simply Finneas. The two have worked together since those first days of “Ocean Eyes” and have recorded music and performed together ever since. So, what’s this about a third sibling?

To set the record straight, no, Billie Eilish does not have a sister. The rumor started circulating after fans noticed Finneas posing in photos with a woman who looked suspiciously like his sister. As it turns out, that woman is Claudia Sulewski, Finneas’ girlfriend.

Finneas and Sulewski began dating in 2018 when the pair met on a dating app. Sulewski is a social media influencer with more followers than some big-name celebrities. As of this writing she has 2.1 million followers on Instagram, 2.47 million subscribers on her YouTube, and is pushing a million followers on TikTok.

While we love the idea of a third Eilish sibling to add to the mix (could you imagine that much more musical talent running around?), alas, we’re sorry to disappoint. Billie Eilish does not have a sister, just an insanely talented musical brother.