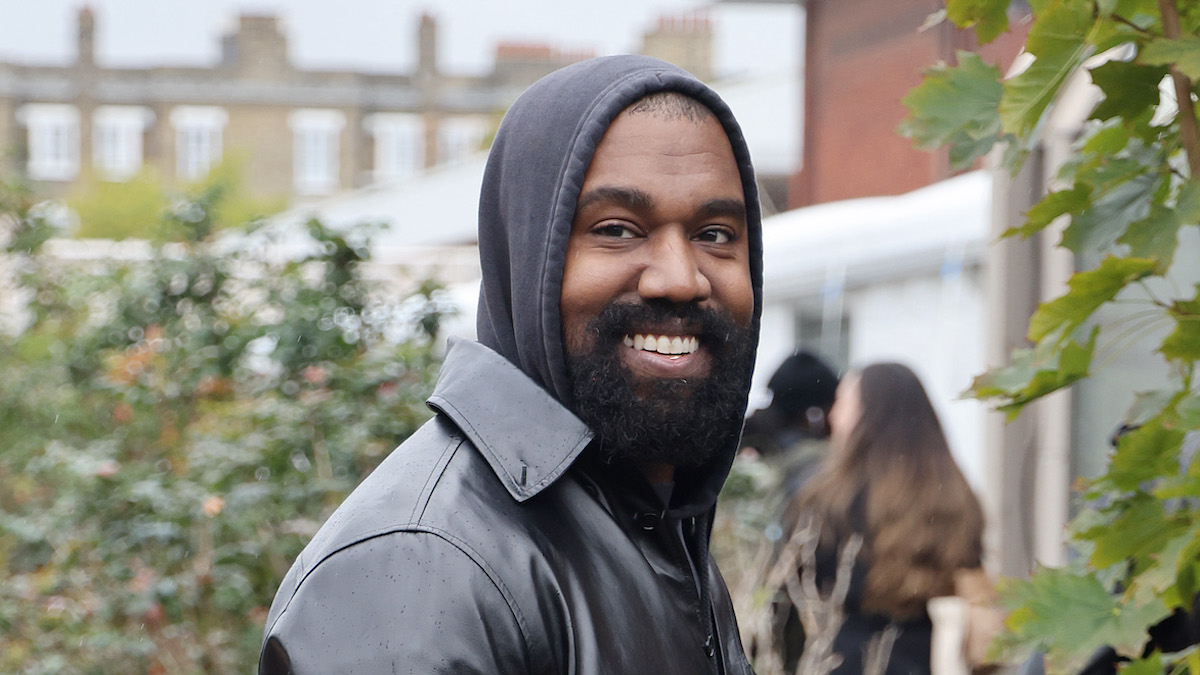 It’s safe to say Kanye West lost most of his little remaining goodwill with the public in 2022. The rapper, who was once praised for his musical genius and progressive stances, made headlines throughout the year for his antisemitic outbursts and praise for Adolf Hitler. For many Ye defenders, this was the last straw and what was left of his fandom mostly turned against him.

The backlash against West was strong, and caused several prominent brands, like Adidas who had a multi-million dollar deal with the rapper and his Yeezy line, to drop him amidst his hateful comments. Despite this, or perhaps because of the controversy, all eyes continue to follow the disgraced rapper’s every move like an unavoidable car crash we can’t look away from.

Recently, West sparked speculation for a more benign reason when he was spotted with a mystery woman at a restaurant in Los Angeles. West, who recently reached a divorce settlement with former wife Kim Kardashian, has dated since the divorce so this isn’t entirely a surprise, but this was Ye’s first true public appearance after going off the grid for a couple weeks. It seems the rapper might have a new girlfriend but who is she?

Does Kanye West have a new girlfriend?

TMZ first reported that Ye was seen dining with an unknown blonde woman at a hotel in Beverly Hills. According to the website, the two reportedly looked comfortable together and have been spotted arriving together both Saturday and Monday to the hotel.

While it’s possible Ye is in a new relationship, the photos could certainly be platonic or even business-related. Just yesterday, Ye did some deep-cleaning to his Instagram which he returned to after being banned for — you guessed it — making antisemitic comments. Some Instagram users are speculating Ye will soon make a return to music and this cleanse is a way to promote an upcoming album. It’s possible Ye is meeting up with this woman for a possible music video or fashion collaboration.

Some Reddit users were wondering if the mystery woman was “OG Yeezy model” Mercedes Maxwell, who West still follows on Instagram post-purge. Others were quick to shoot this down, saying despite a superficial resemblance, this new woman is not the model. The new pictures don’t show a very clear look of Ye’s potential muse so we can’t really tell if this is Maxwell, but regardless her identity, we wouldn’t be shocked if this meeting was strictly business.