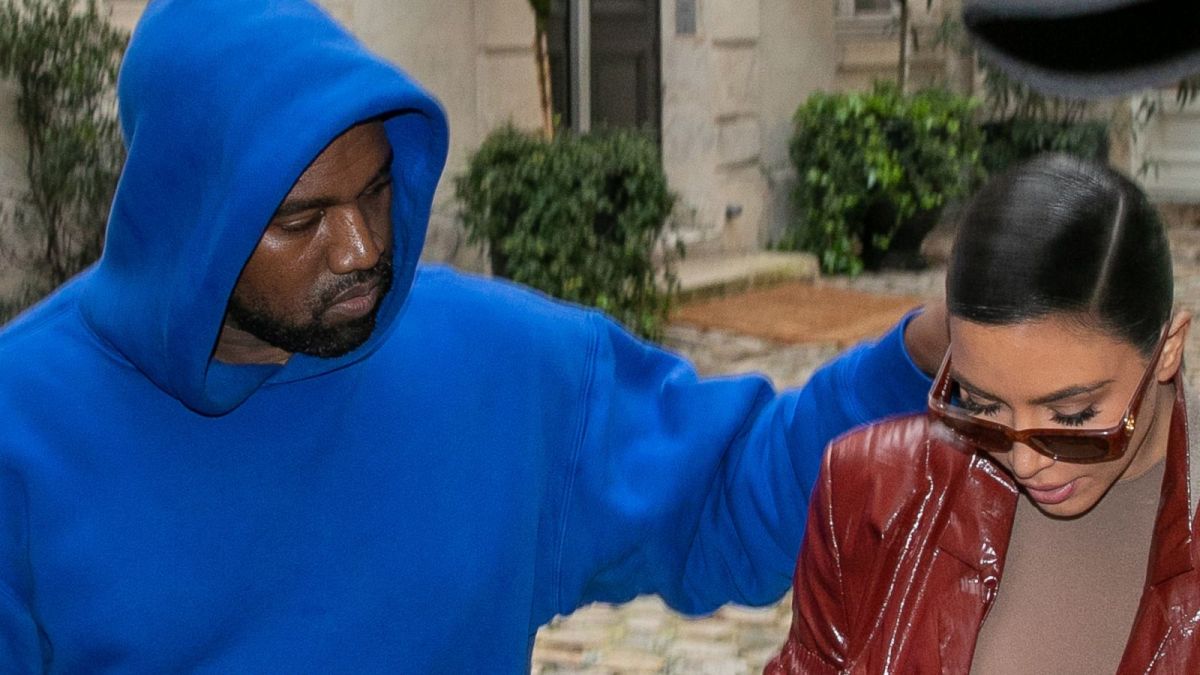 It’s been eight months since Kim Kardashian announced her divorce from Kanye West and, while the two were seen in neutral terms in public as they continue to co-parent their children, the former couple has finally reached a settlement.

TMZ reports that both Kardashian and West will have joint custody and receive equal access to their children. It was also agreed that both celebrities have to pay half of their children’s expenses, such as school tuition fees and security. It has also been reported that West was ordered to pay $200,000 a month in child support but sources told the publication that the rapper “will not foot the full bill.”

The Guardian also reported that the now-separated couple won’t be paying each other’s spousal support. It also reports that, in the settlement documents, both will have to follow their prenuptial agreement. Neither of their property will be separated, and they are responsible for paying their own debts.

In March 2022, Kardashian announced that she was “legally single” and declared that she and West were divorced after eight years of marriage, tying the knot in 2014. The couple had four kids before their separation. In an interview with Vogue magazine, Kardashian said that she wanted to “make herself happy” and wanted to focus on herself.

Following the split, Kardashian dated Pete Davidson, only for them to break up on August 2022. Meanwhile, West made a public apology to Kardashian on Good Morning America, apologizing for “any stress he’s caused.”

However, later he’d go on to say in an interview with Fox’s Tucker Carlson that he wanted to pull his children out of their current school and made claims that “fake children” were trying to “sexualize” his kids.

Hopefully, with this divorce settlement, the two could focus on themselves without worrying about the legal stuff of their separation. But knowing how West lost his billionaire status and has been cut from multiple brands, it will be interesting to see how he’s going to pay the child support.