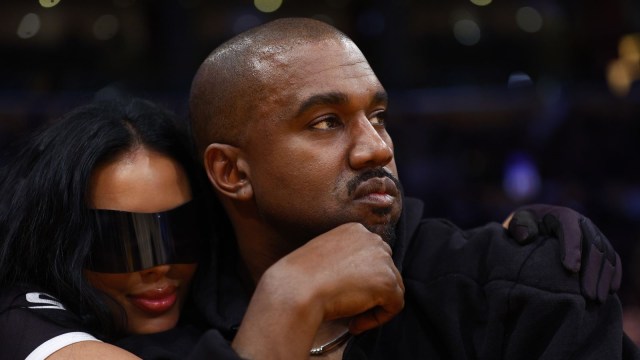 German sportswear colossus Adidas has just announced that it’s ending its longtime partnership with Ye (formerly Kanye West). Over the past two weeks, Ye has made a string of antisemitic remarks that have drawn controversy from across the political spectrum, seen him face enormous criticism from the public, and have already resulted in him being dropped by talent agency CAA, Balenciaga, and blocked on Twitter and Instagram.

Adidas had faced multiple calls to follow suit and has today released a statement saying:

“Adidas does not tolerate antisemitism and any other sort of hate speech. Ye’s recent comments and actions have been unacceptable, hateful and dangerous, and they violate the company’s values of diversity and inclusion, mutual respect and fairness.

After a thorough review, the company has taken the decision to terminate the partnership with Ye immediately, end production of Yeezy branded products and stop all payments to Ye and his companies. Adidas will stop the Adidas Yeezy business with immediate effect.”

Ending their enormously popular Yeezy line will hit Adidas’ bottom line hard, with the company estimating a short-term negative financial impact of up to $246 million on their net income for 2022.

Even so, Adidas was clearly prepared to put up with a certain amount of bad behavior from Ye as long as Yeezys kept flying off shelves. But with its stock price tumbling, it seems that there are limits to what it’ll tolerate, and repeated, and flagrant antisemitism flies way over that line.

We await a reaction from Ye on his Adidas partnership being terminated.