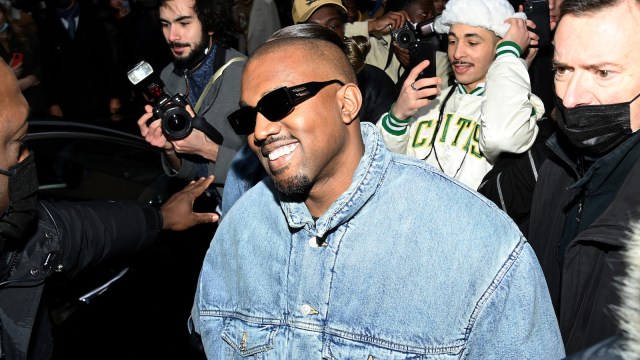 Multiple brands have made the move to cut ties with Kanye West following his recent anti-Semitic comments and hate speech. However, Adidas has so far held back on cutting ties with the artist, causing the brand’s stock to nosedive. Now, one of the executives publicly called out the fashion brand for not doing better.

Adidas’ Trade Marketing Director, Sarah Camhi shared an open letter on LinkedIn, where she called out the company for staying silent and not taking a stand against Ye’s actions. She also found the company hypocritical after it previously cut ties with athletes who were caught using dangerous drugs. She believes that Adidas could do better in setting an example for its community.

“Coming off of the Adidas global week of inclusion, I am feeling anything but included.

“As a member of the Jewish community, I can no longer stay silent on behalf of the brand that employs me. Not saying anything, is saying everything. It’s been 14 days since Kanye started spewing anti-Semitic rhetoric and adidas has remained quiet; both internally to employees as well as externally to our customers.

Since the post, Camhi has been criticized by other industry professionals on the platform, wondering why she doesn’t just “quit her job.” Others have defended Adidas’ decisions, believing Ye has done nothing wrong. However, others supported Camhi, especially since she’s part of that affected community.

According to BuisnessOfBuisness, Adidas was founded by Adolf “Adi” Dassler, who joined the Nazi Party in Germany with his brother following WW1. People on social media who saw the post reminded others that Adidas has a dark history, implying the company may be silent about the situation.

So far, Adidas has not made any comments in response to Camhi’s statement, nor has it change its decision to stick with Ye.