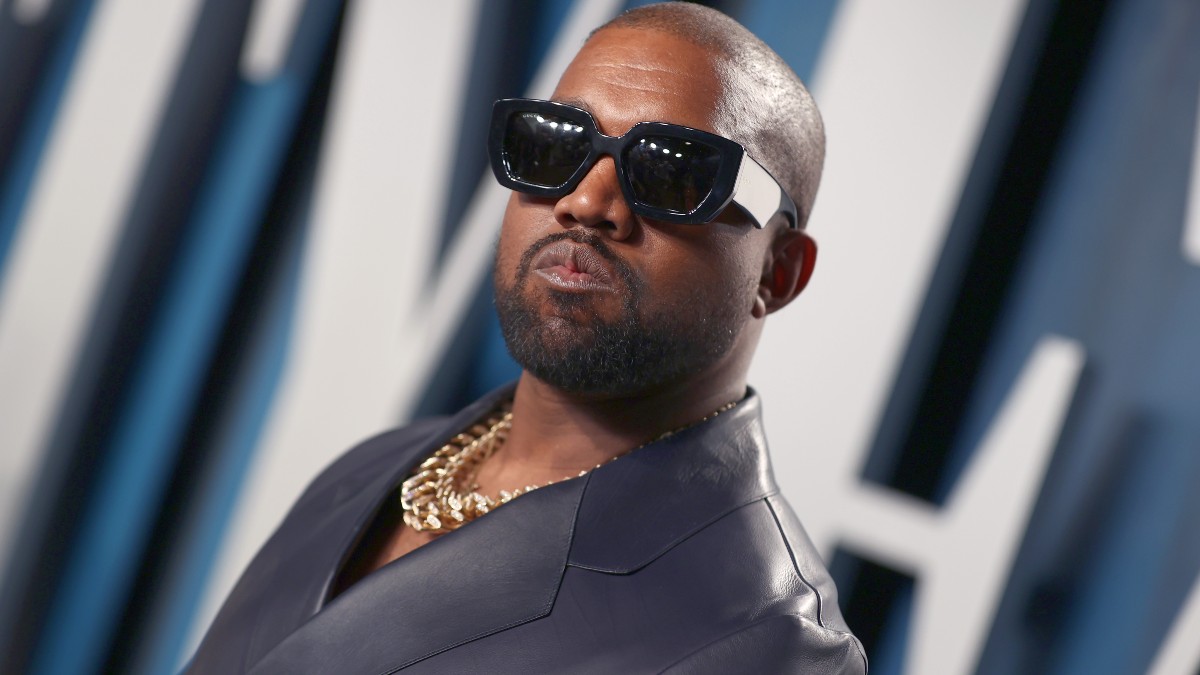 Controversial persona, rapper, and producer extravaganza Kanye ‘Ye’ West has made headlines for weeks on end following his anti-semitic remarks and contentious interviews. For the first time in a hot minute, Ye is yet again in the public eye, only this time, it’s for avoiding that exact exposure.

While it may appear that the rapper’s tireless presence on media is being overly exhausted, his absence is equally creating quite the ruckus among netizens. As it would appear, that absenteeism is worrying even Ye’s own (former) staff members, if the most recent report by Thomas St. John is anything to go by. According to information gathered by Radaronline, West’s ex-manager has been unable to track down his former employer, amidst a panoply of legal discussions and even a lawsuit. But what is St. John suing West for?

What is happening to Kanye West?

During a court meeting, St. John admitted to having been looking for West for weeks without success, as he attempts to file a lawsuit against the rapper for breaking their contract. According to the report, the financial advisor claims the producer has broken their precedent agreement of paying $300,000 per month, which he allegedly stopped paying after an aggravated discussion with St. John.

“[St. John] needed guarantee that [West] wouldn’t abruptly abandon the commercial relationship, in addition to the financial costs and hazards associated with committing to [West] as clients. But Mr. St. John offered to settle for a contract lasting at least 18 months, as stated in the lawsuit.”

According to the report, after the heated discussion, St. John brought up the deal signed by West, to which he allegedly responded “The 18-month term was b—–t. You’re insane for even thinking I would stick to it,” as per the report. St. John is actively suing the rapper aiming to receive $4.5 million in damages, even if to no avail considering Ye’s sudden ‘disappearance.’

Where is Kanye? Is he really missing?

In the last two weeks, the “Hurricane” rapper has not made any public appearances, on social media and otherwise. While keeping a relatively low profile following the backlash from the weeks prior to his disappearance, Ye had kept at least his social media accounts somewhat active- to a degree. While it may appear that the singer has made his fleeing attempt, especially after his former manager ceaselessly attempted to find him, it appears as though the rapper is simply ‘ghosting’ St. John.

Eagle-eyed fans of West have actually spotted the singer at church less than 24 hours ago, proven by a picture of West posted on Reddit. The singer appears to be at the chapel sporting a green jacket, a baseball cap, and jeans, engaging in conversation. As it would appear, Ye is not missing at all, although he seems to be slyly evading his ex-financial advisor, avoiding any comments on the lawsuit or even as much as an answer to St. John.

When the news broke out of Ye’s alleged disappearance, many fans on Reddit were quick to digress from the discussion, swiftly claiming that “if any ‘former’ or ‘ex’ anything is making a claim that you’re unable to be found, chances are they were just ghosted.”

The 45-year-old has certainly been keeping away from the spotlight, however, just three weeks ago, West released a song on his Instagram account entitled “Someday We’ll All Be Free.” A previously unreleased song by the rapper was also leaked online just last week on Reddit and Youtube, and while Ye had yet to make any remarks on the subject, fans have been eagerly awaiting possible new music on the horizon- which may not see the light of day considering the rapper’s looming controversies.

So there is it. Is Kanye West missing? Technically, no. While the rapper and producer may be away from the cameras and social media, all in an attempt to keep a low profile, it is only a matter of time before something else regarding West inevitably implodes. While he may not be missing, he is most of all, very obviously avoiding St. John.