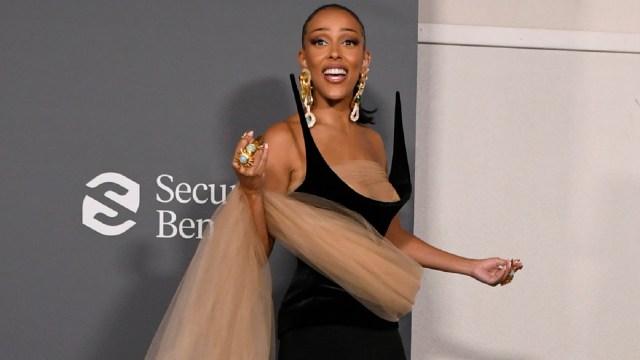 Doja Cat has called out Noah Schnapp for leaking her direct messages online about wanting to date Stranger Things star Joseph Quinn, confirming that the leaked texts were indeed genuine.

In case you didn’t have enough internet drama on your mind, we’ve got some fresh Stranger Things-inspired beef to keep you entertained while we endure the long wait for the fifth and final season.

In a live rant on TikTok, Doja Cat didn’t hold back, nor did she shy away from criticizing the 17 year-old actor for “borderline snake sh*t” after he shared a series of messages between himself and Doja discussing her apparent interest in Quinn, who made his breakout appearance in the recent fourth run of episodes.

It’s an undoubted breach of privacy for Schnapp to reveal the messages, and it’s not a surprise to see her voice her discomfort and rage at Schnapp’s actions. It’s worth repeating that Schnapp himself is only 17, while the other two involved in this star-crossed love affair are 26 year-old Doja , and 29 year-old Quinn.

Young people will always do fairly stupid things, so the onus will now be on the Beckham of Bowl Cuts to improve and apologize. Doja hasn’t commented on whether or not she did slide into Quinn’s DMs, but now would be a rather awkward time to reveal that. Maybe the best relationships start with leaked direct messages?

Stranger Things is currently available to stream in its entirety on Netflix, with the series becoming just the second-ever to hit 1 billion hours watch-time after Squid Game.