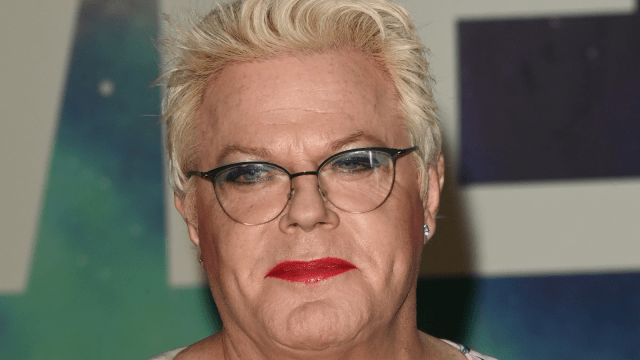 As the revolving door of UK Prime Ministers continues to spin with Rishi Sunak now tapped by the Tories to take the top spot, the Labour party is now under fire for its position on the transgender community – and comedian Eddie Izzard is at the center of the conversation.

Izzard, who goes by she/her pronouns, has launched a campaign to become the Labour MP for Sheffield Central. Labour Party leader Keir Starmer was evasive when asked whether or not Izzard would be placed on an all-women shortlist during the election.

Another Labour MP, Rosie Duffield made her stance abundantly clear – outlining that she would rather be arrested before calling Izzard a woman.

These events have naturally sparked a severe backlash from the transgender community and its allies, while there are others that continue to question Izzard’s identity as a woman, who outlined her preference for she/her pronouns back in 2020, but has also identified as gender fluid – and that she’s not particularly fussed about being referred to as he/his.

Regardless of one’s political leanings, there’s probably one thing we can all agree on – we’re sick and tired of politics and politicians more generally.

Moreover, as an above Twitter user pointed out, as of writing Izzard has stated no clear intention as to whether or not she will be competing on an all-women’s shortlist, so maybe get at each other’s throats when the matter actually arises rather than prematurely crucifying a comic who’s thrown their name in the political hat.