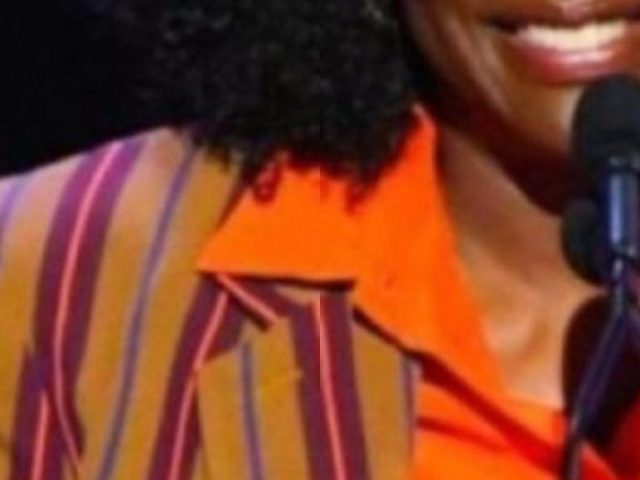 One of the most prolific and talented actresses of her generation could be getting one of the most coveted honors in all of showbusiness: the EGOT. Viola Davis was nominated for a Grammy for Best Audio Book, Narration, and Storytelling Recording and if she wins it’s a done deal.

For the uninitiated, an EGOT is when someone has won a Emmy, Grammy, Oscar and Tony. Davis has three out of four and her latest nomination is for her memoir Finding Me. Davis won an Oscar for Best Supporting Actress in 2016 for her role opposite Denzel Washington in Fences, and a Tony Award for the same role on Broadway.

Her second Tony is from 2001’s King Hedley II. She won an Emmy for Outstanding Lead Actress for the show How To Get Away With Murder. The acting triple crown is impressive enough, but the EGOT would put Davis in an elite field of entertainers – as only 17 people have an EGOT on the planet.

Those talented people include Rita Moreno, Audrey Hepburn, Mel Brooks, Whoopi Goldberg, John Legend and Jennifer Hudson. The first person to win an EGOT was Richard Rodgers, a composer, songwriter and theatre producer who died in 1979. He’s also the only person to have two EGOTs.

Davis is considered a master of her craft, and earlier this year she gave the New York Times a little insight into how she approaches the vocation. She said she marries a technique that combines method acting with a more technical approach, like doing breathing exercises to emote.

“I believe in the marriage of both, because I want to go home at the end of the day,” she said. As for recording the audiobook version of her memoir, she called it a “very vulnerable experience.”

“I felt I was living through those moments with every word I spoke. It made me question how I remember things. It also made me celebrate what I did remember and what I was able to express. More important it brought me to a very powerful realization. And that is that the past no longer exists.”

This realization, she said, taught her that the past “has no power to hurt me anymore. It’s different from my acting work because the only person I could hide behind was me. There was no other character.”

We’ll find out if Davis wins the category, and by extension an EGOT, when the Grammys air on CBS on Feb. 5.