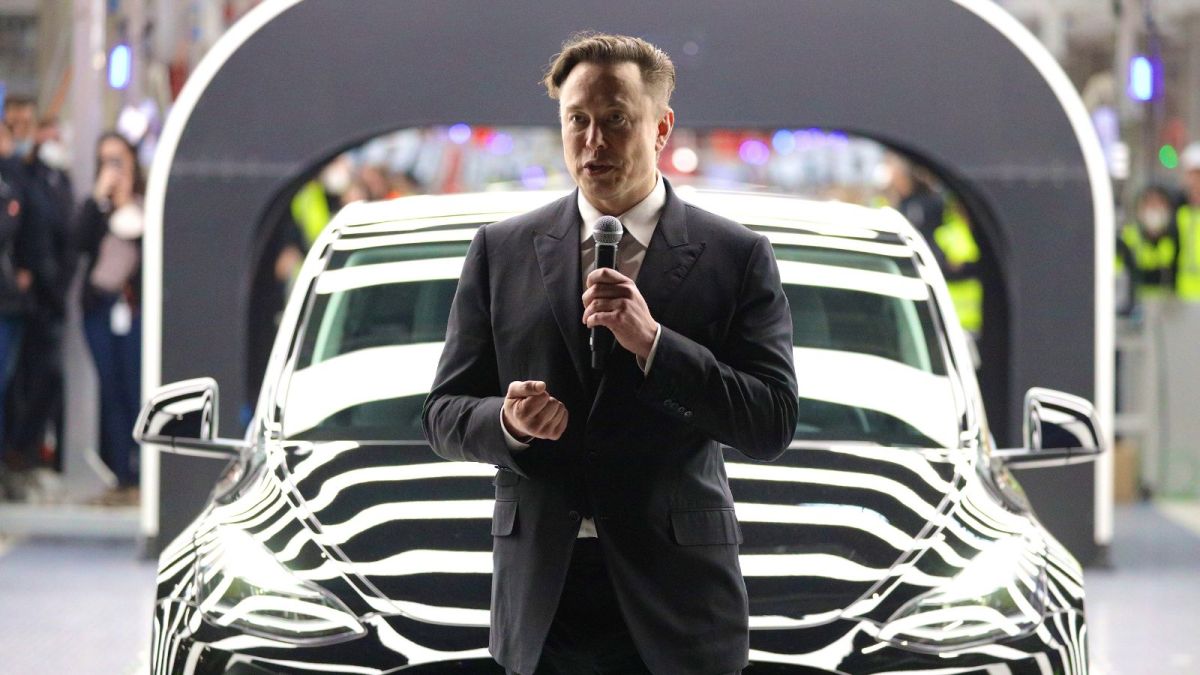 Elon Musk must really trust his employees after all; the tech billionaire openly admitted on Twitter that he barely does anything at Space X and Tesla. Maybe that’s why Musk bought Twitter — not to give people greater opportunity to “dislike” him on the platform or to “bring back free speech,” but maybe he’s just really bored and wants something else to do with his fortune. If people need another reason to eat the rich, this might be a good one.

Over on Twitter, Musk told Twitter user @iliketeslas that while he does oversee his two biggest companies, both barely need him since “the teams there are so good.” This could possibly answer why he has all the time in the world to put his focus on Twitter and other technological endeavours, such as Neuralink.

As always, Musk’s fans supported the tech billionaire, praising him for creating a “well-oiled” machine in his companies. But one may wonder what the work-life balance might be like, especially with what we’re hearing about Twitter. It was reported that Twitter lost multiple employees due to Musk’s ultimatum back in November, where he said that he wants to build a “Twitter 2.0.” and workers need to work “hardcore hours” for this to happen.

At the same time, the San Francisco building is under investigation by the local government due to “installing bedrooms” in a corporate building. Speaking of investigations, Neuralink is also under federal investigation by the U.S. Department of Agriculture to see if Neuralink violated the Animal Welfare Act. And former employees opened up about the stressful and rushed work conditions they were under.

Perhaps the loss of a work-life balance is all it needs to build an automated company where the CEO is hardly ever needed. But by this point, one may need to ask — are these employees being treated like robots rather than people?